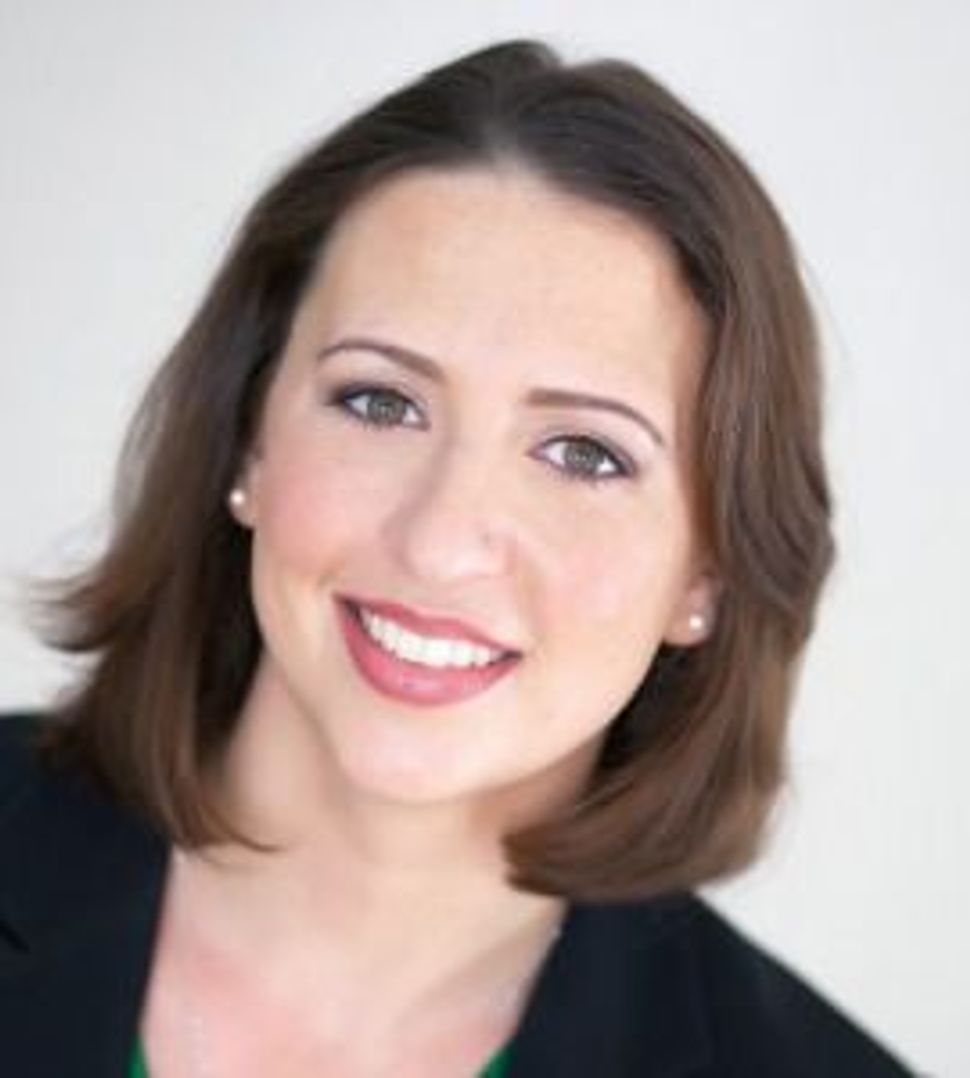 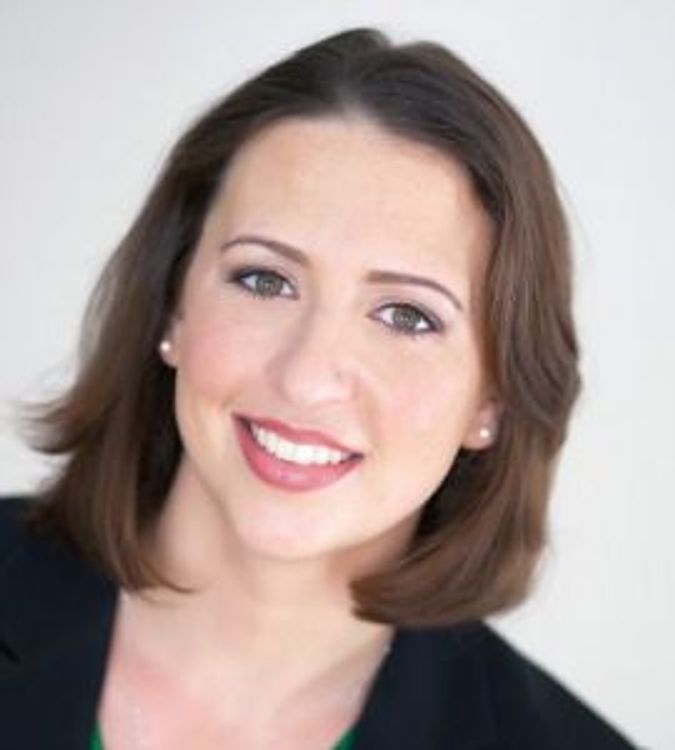 Nadeau, a Democrat, on Tuesday secured the seat representing Ward 1, a diverse and youthful area in the city’s Northwest known for its alternative culture.

She is one of 13 councilors who serve four-year terms.

Nadeau, 34, until her election worked with Rabinowitz Communications, a public relations firm that handles the accounts of major Jewish organizations as well as a number of groups affiliated with the Democratic Party. Nadeau also was a board member of Jews United for Justice.

Her campaign focused on a range of issues, including school quality, better policing, affordable housing and rights for immigrants and LGBT.

She won handily Tuesday with 86 percent of the vote, having unseated longtime incumbent Jim Graham in April in a primary.