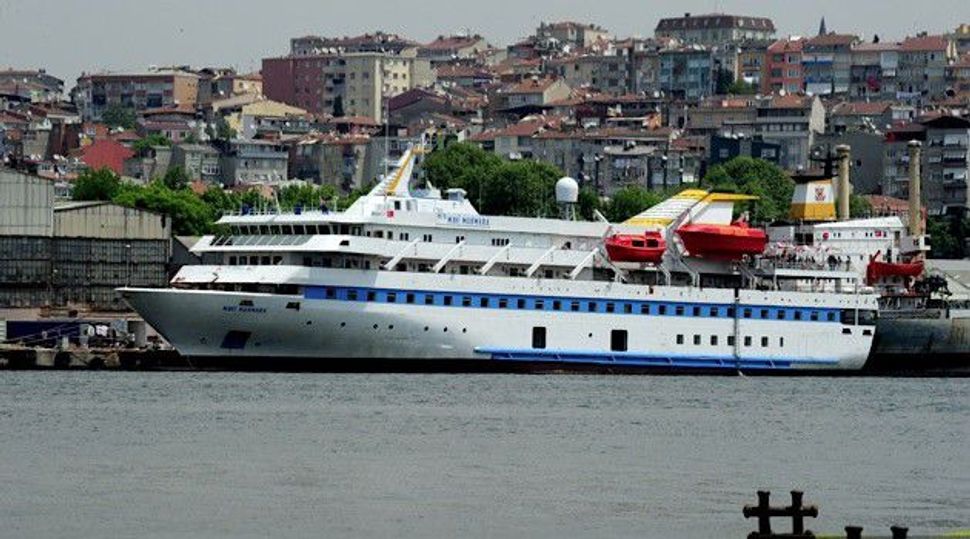 The International Criminal Court said it will not open a war crimes case against Israel in the Mavi Marmara incident.

The Hague court on Thursday reportedly closed a preliminary investigation into the May 2010 incident in which nine Turkish passengers, including one U.S. citizen, were killed in clashes with Israeli commandos who had boarded the Mavi Marmara. The ship was part of a flotilla attempting to break Israel’s maritime blockade of Gaza.

The ICC prosecutor, Fatou Bensouda, said that any cases relating to Israel’s boarding of the ship “would not be of sufficient gravity to justify further action by the ICC.” The referral to the court was submitted by the Union of Comoros in May 2013.

Responding to the decision, Israel’s Ministry of Foreign Affairs said in a statement, “Israel is of the view that there was no basis to open a preliminary examination in the first place and regrets that the precious time and resources of the Court — an institution established to combat impunity for the worst atrocities in the world — were allocated to a complaint that was legally unfounded and politically motivated.”

The ministry objected to the fact that the ICC prosecutor did not address the issue of self-defense by the soldiers in the face of violence from the activists, pointing out that both Israeli and United Nations boards of inquiries had addressed the issue.

Neither Israel nor Turkey is a member of the ICC, but the court looked at the case since the Mavi Marmara was registered to the Comoros Islands, which is a member.