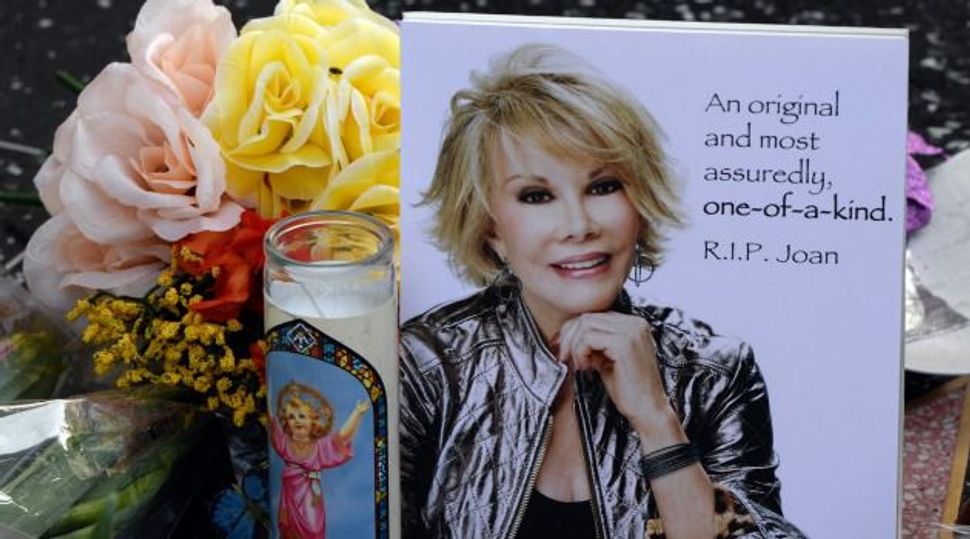 The New York outpatient clinic where the late Joan Rivers suffered cardiac arrest did not follow all the standard protocols during the throat procedures it conducted on the comedian, according to a government agency report released on Monday.

Rivers died on Sept. 4 at the age of 81 in a New York hospital a week after her heart stopped during the outpatient procedure at the Yorkville Endoscopy center on Manhattan’s Upper East Side.

The Centers for Medicare & Medicare Services (CMS), the agency that released the report, said there was no record that staff at the center weighed the comedian before administering the sedative Propofol on Aug. 28 and there were inconsistencies recorded in the dosage of the drug.

It also said there were no records of medical consent for all the procedures performed. The report added that a doctor who was in the operating room was there without authorization and said physicians also failed to detect her deteriorating vital signs during the procedures.

Melissa Rivers, the comedian’s only child, said in a statement Monday that she is “outraged by the misconduct and mismanagement” that occurred and will ensure it does not happen again with any other patient.

Her lawyers are investigating the circumstances surrounding her mother’s death.

The CMS released the report following an investigation by the New York State Department of Health, which questioned doctors and staff and examined records at the clinic.

“The Centers for Medicare & Medicaid Services (CMS) does not comment on information contained in a facility’s statement of deficiencies,” it said it a statement after releasing its report.

No one was immediately available at Yorkville Endoscopy to comment on the report.

The New York Chief Medical Examiner’s Office said Rivers died of a predictable complication during a medical procedure and lack of oxygen to the brain.

The CMS said another unannounced survey will be conducted at the clinic and if corrections are made and it is in substantial compliance it will not face termination of federal Medicare and Medicaid funding.