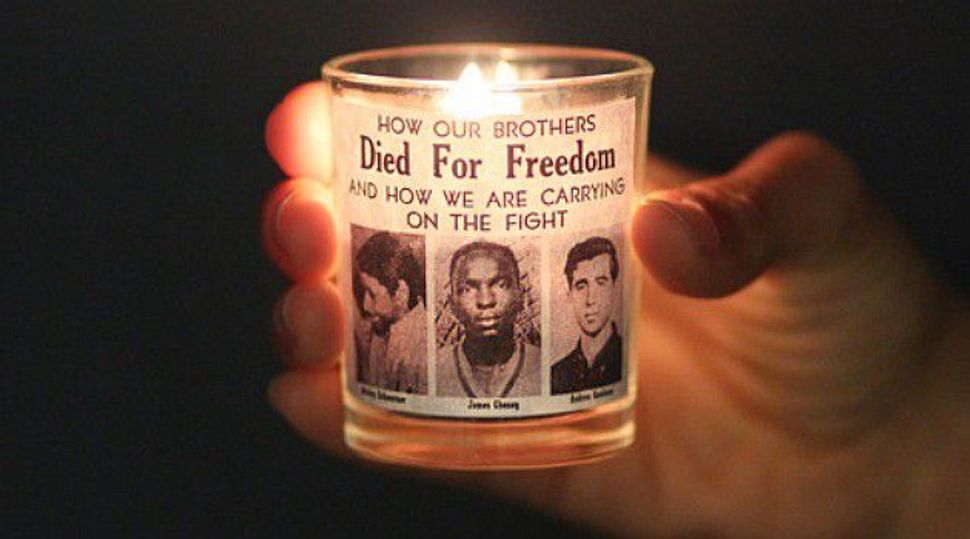 Three civil rights workers slain in Mississippi in 1964 will be awarded the Presidential Medal of Freedom, joining actress Meryl Streep and singer Stevie Wonder among the 19 recipients of America’s highest civilian honor this year, the White House said on Monday.

The posthumous honorees include James Chaney, Andrew Goodman and Michael Schwerner, who were killed as they participated in the “Freedom Summer” drive to register black voters in Mississippi.

“From activists who fought for change to artists who explored the furthest reaches of our imagination; from scientists who kept America on the cutting edge to public servants who help write new chapters in our American story, these citizens have made extraordinary contributions to our country and the world,” President Barack Obama said in a statement.