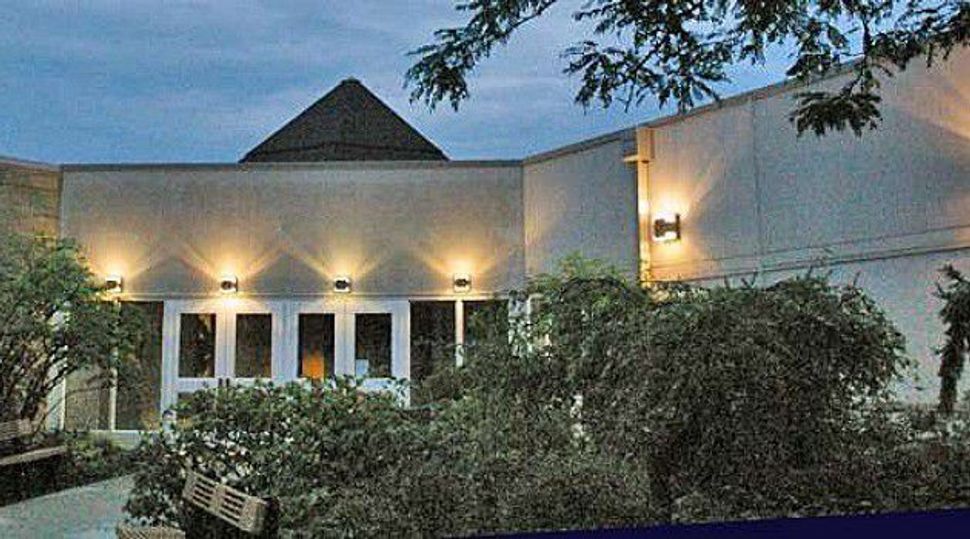 Prosecutors in an Illinois county have asked a judge to revoke the bail of a man charged with vandalizing a synagogue because he said he planned to “shoot Jews.”

John White, 40, of Westmont, Ill., was charged last month with a hate crime for allegedly vandalizing Congregation Etz Chaim in Lombard, a Chicago suburb. White’s attorney on Monday asked Judge George Bakalis of the 18th Circuit Court of Illinois to reduce his bail from $5 million, while prosecutors asked that he be held without bail, the Chicago Tribune reported.

Prosecutors said in a bail petition filed Monday during White’s arraignment that his mother told police that before he left the house the day of the synagogue attack, he told her he was going to “shoot Jews.”

“The defendant has clearly expressed his intention to kill or cause harm to those of the Jewish faith,” Joe Lint, an assistant state attorney, wrote in the petition. “If he is admitted to bail he poses a real and present threat to the physical safety of any Jewish person.

A new hearing on reducing White’s bail is scheduled for Nov. 18.

White was arrested Oct. 21 and accused of smashing the synagogue’s windows and writing anti-Semitic graffiti on its walls, as well as driving recklessly on its property.

During a search of White’s house following his arrest, police found thousands of rounds of ammunition, a shotgun, a rifle and four handguns.

He has been charged on four counts, including possession of a firearm.