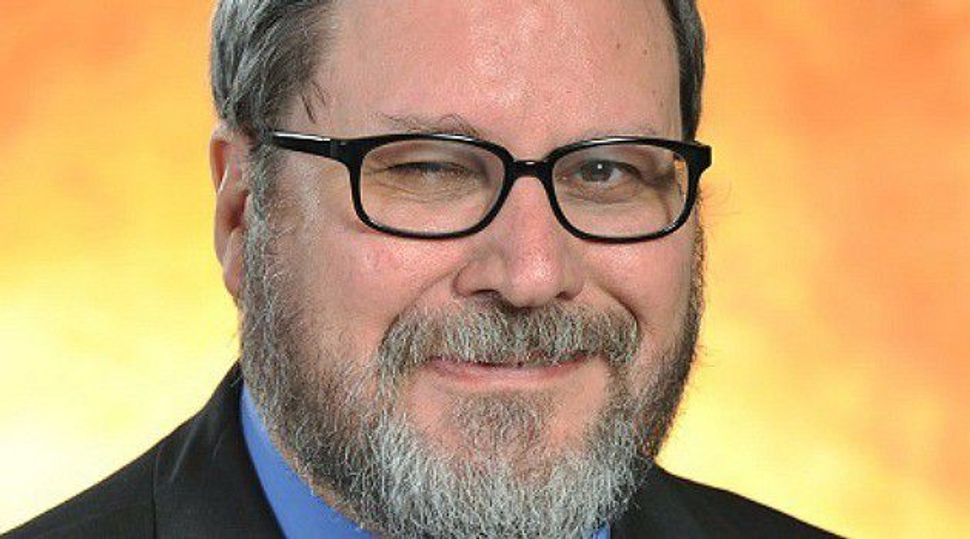 Rabbi Barry Freundel is expected to appear in a Washington D.C. court today to face charges he used a hidden camera to peep on women in the mikveh of his Orthodox synagogue.

The disgraced cleric faces six counts of voyeurism, a misdemeanor, and could face up to six years in prison.

Prosecutors might outline any additional charges at the hearing, and defense lawyers could push to have Freundel declared eligible for a program that would allow him to avoid jail time.

Freundel could also enter a formal plea to the charges or may push the judge to set a date for trial.

Police found a clock radio hidden in the shower of the mikveh at Georgetown’s Kesher Israel synagogue, the spiritual home of luminaries like Treasury Secretary Jack Lew and ex-Sen. Joseph Lieberman.

The scandal has triggered a major controversy in the Jewish world with rabbinic groups vowing to step up oversight of rabbis, especially those accused of misconduct and those who oversee converts, like Freundel did.