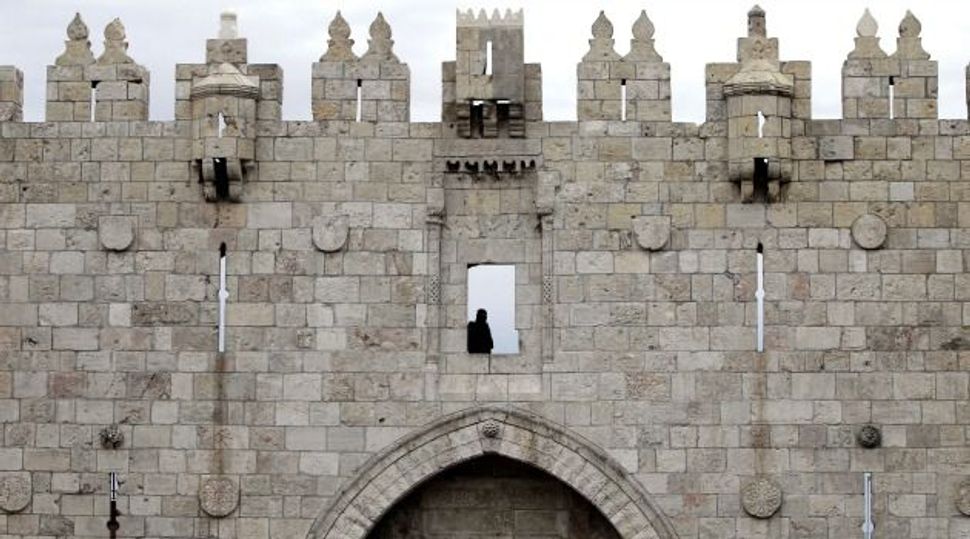 A Jewish man was stabbed with a screwdriver in central Jerusalem.

The victim, 32, was treated on the scene for stab wounds to his upper body before being taken to Shaarey Zedek Medical Center in the city.

The assailant reportedly was a Palestinian youth who was seen fleeing toward the Damascus Gate on the northwest side of Jerusalem.

Police said they set up roadblocks in their search for the attacker.

The attack comes on the heels of Arab unrest in Jerusalem and several attacks using cars and stabbing in the past two weeks.