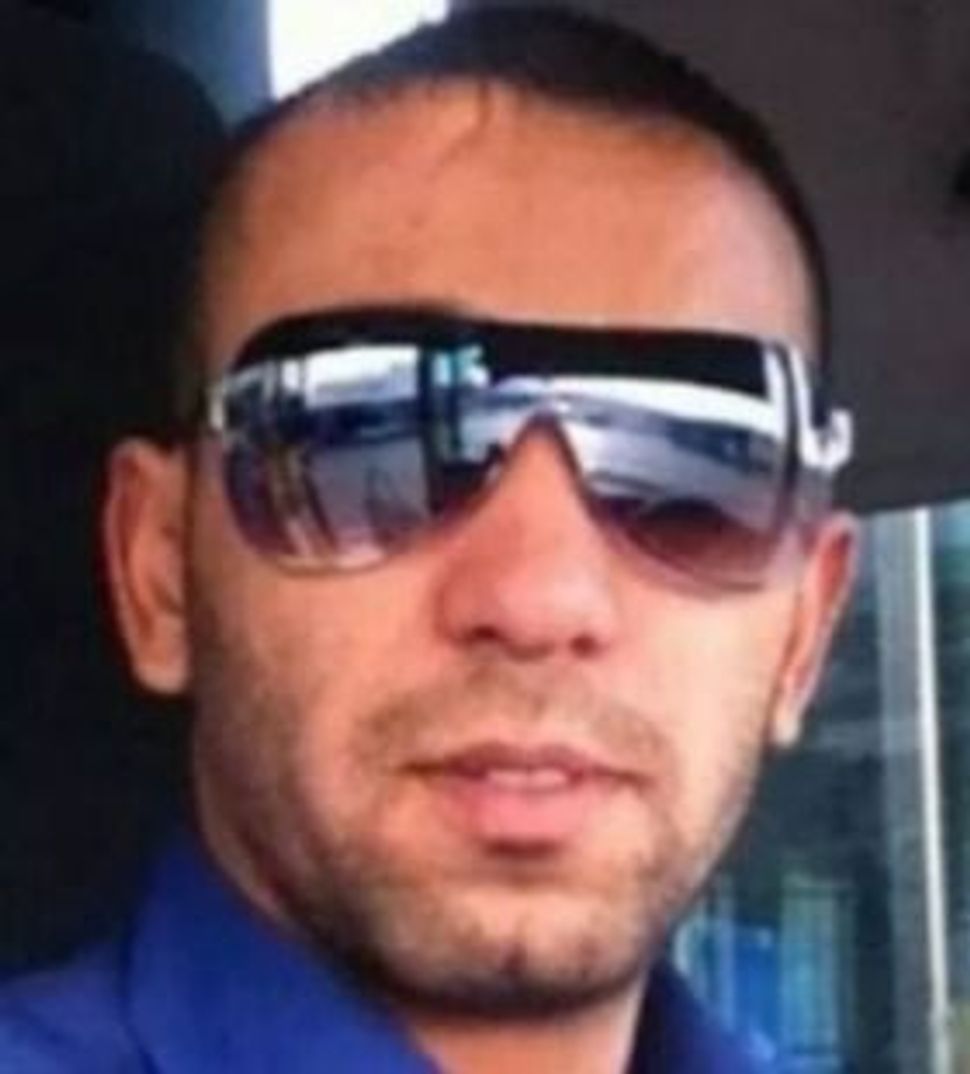 A Palestinian bus driver was found hanged in his vehicle on Monday, an incident that led to stone-throwing protests by Palestinians suspecting foul play but which Israeli police, citing autopsy results, termed a suicide. 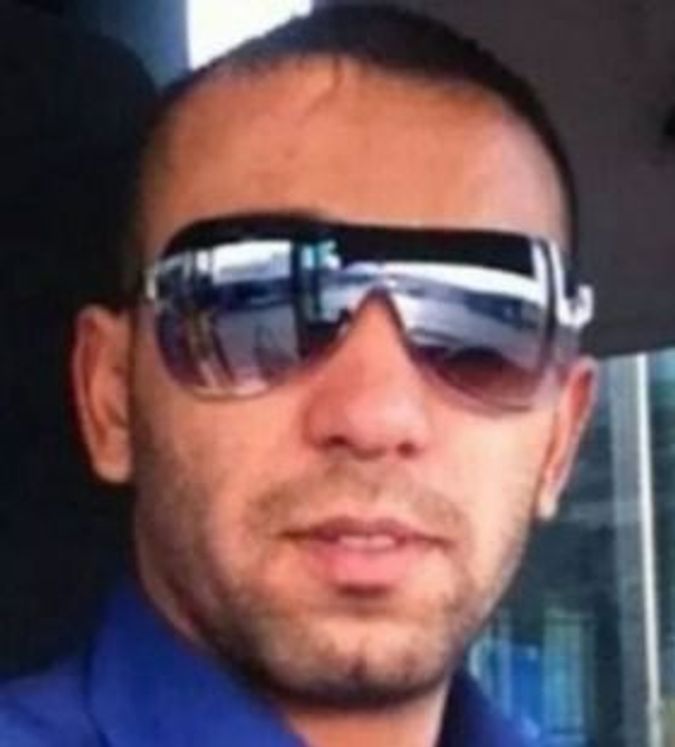 Youssef al-Ramouni, 32, was found dead at the start of the route he was supposed to have driven late on Sunday, in a district of Jerusalem close to Jewish settlements and Palestinian neighborhoods.

“The autopsy findings have shown that there was no foul play, meaning that this was a suicide,” police spokesman Micky Rosenfeld said.

Family members were not immediately available to comment on the medical results. Rumors spread quickly in the Palestinian media that Ramouni had been killed by Jewish assailants, stirring tension and violence.

In Abu Dis, a Palestinian town on the outskirts of Jerusalem, shops closed after news of the driver’s death and masked youngsters blocked roads with dumpsters. Dozens of youths threw stones at Israeli soldiers, who fired tear gas.

Before the autopsy findings were announced, Ramouni’s brother Louy told Reuters there was no way that Youssef, the father of two young children, would have killed himself.

“I saw the body last night and I saw bruises and marks that he was beaten up,” he said.

“There were marks of fingers on the body and also on his back there was a bruise as if he was hit by a hard object.”

Ramouni’s family requested a Palestinian pathologist be present at the autopsy but Rosenfeld said he was not aware whether one had observed the procedure.

Residents trace the violence in Jerusalem back to July, when a Palestinian teenager was burned to death by Jewish assailants, an alleged revenge attack for the abduction and killing of three Jewish teens by Palestinian militants in the occupied West Bank.

Other triggers have been the summer war in Gaza and a row over access to a Jerusalem compound sacred to Muslims and Jews alike.