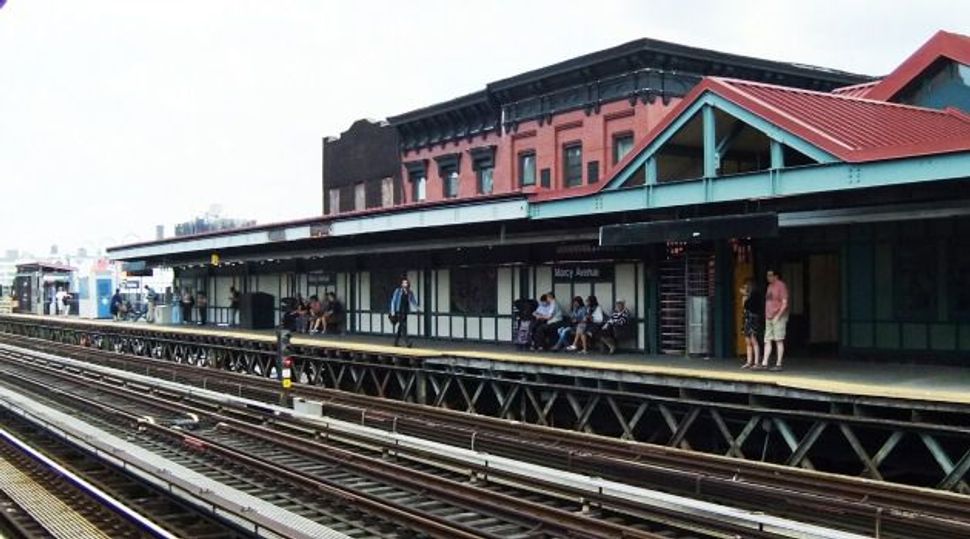 A bystander who intervened in the attack on Monday at the Marcy Avenue stop on the J line in the Williamsburg neighborhood also was attacked, the New York Daily News reported.

The Jewish man, who was identified as a tourist from Israel, was beaten with his own umbrella after he discovered them trying to take something out of his pocket. They called him a ‘dirty bloody Jew’ and a ‘f—ing Jew’ during the attack, according to the newspaper.

The attackers fled on a Manhattan-bound train.