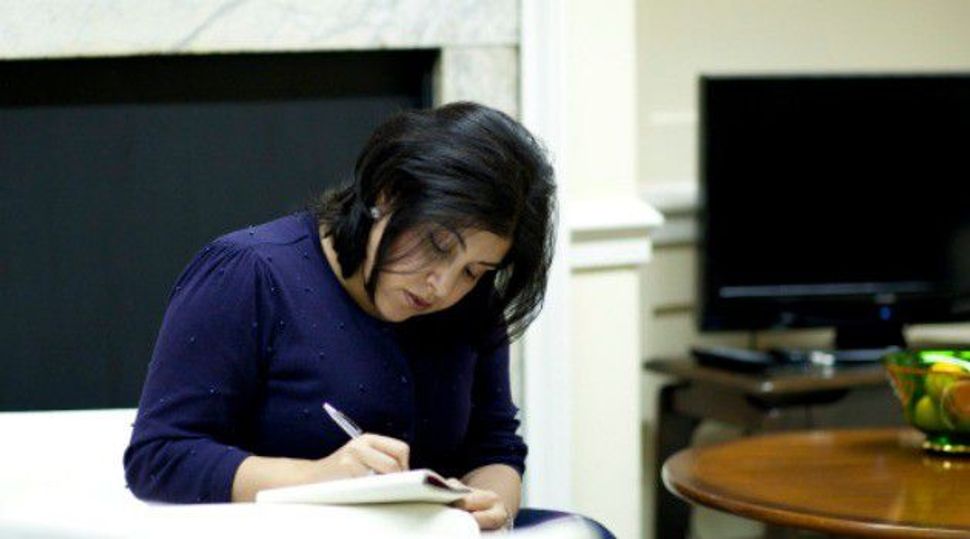 A British baroness and former lawmaker is under fire for a Twitter post that tied the terror attack in a Jerusalem synagogue to Israel’s policies on the Temple Mount.

Warsi, who had served as senior minister of state at Britain’s Foreign Office and minister for faith and communities, resigned from Parliament in August over Britain’s policies on Gaza. Her resignation came during Israel’s 50-day operation in the Gaza Strip.

Warsi, the daughter of Pakistani immigrants, became a member of the House of Lords in 2007. She was named Conservative Party co-chair by David Cameron after the 2010 general election,

“Both Palestinian & Israeli lives have been lost in recent weeks at the hands of extremists, condemn both #Peace not #Hypocrisy,” she later tweeted, responding to Britain’s Zionist Federation.