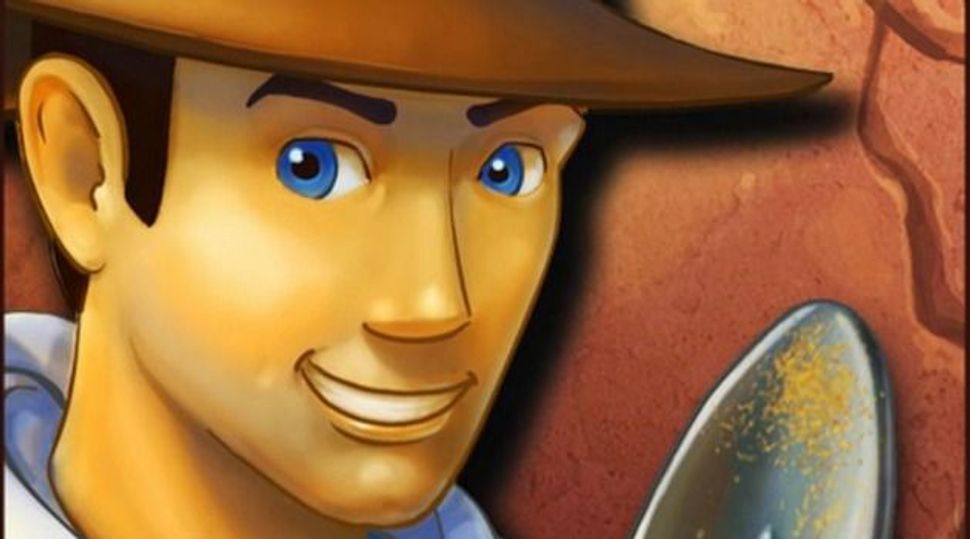 The Israel Antiquities Authority has launched a free app to introduce archaeology to children using games and puzzles.

The app Dig Quest: Israel is available through the App Store beginning Thursday.

The games were developed in collaboration with Israel Antiquities Authority archaeologists and researchers. As they play, children get a feeling of what archaeologists do and their excitement when they discover something new.

Fifteen 2,000-year-old manuscripts, including fragments of the Dead Sea Scrolls, are featured in the app.