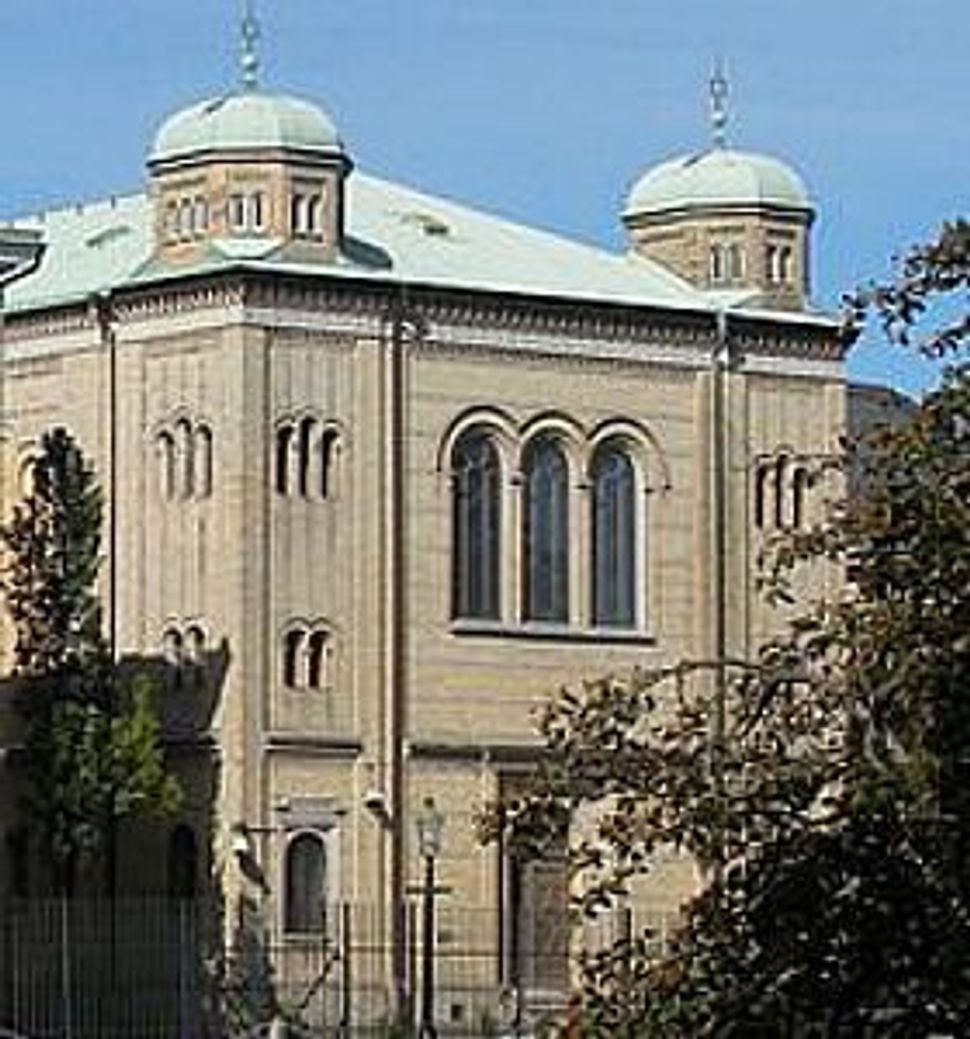 A rabbi and his synagogue in the Swedish city of Gothenburg was threatened in emails that described him as an “accursed child murderer.” 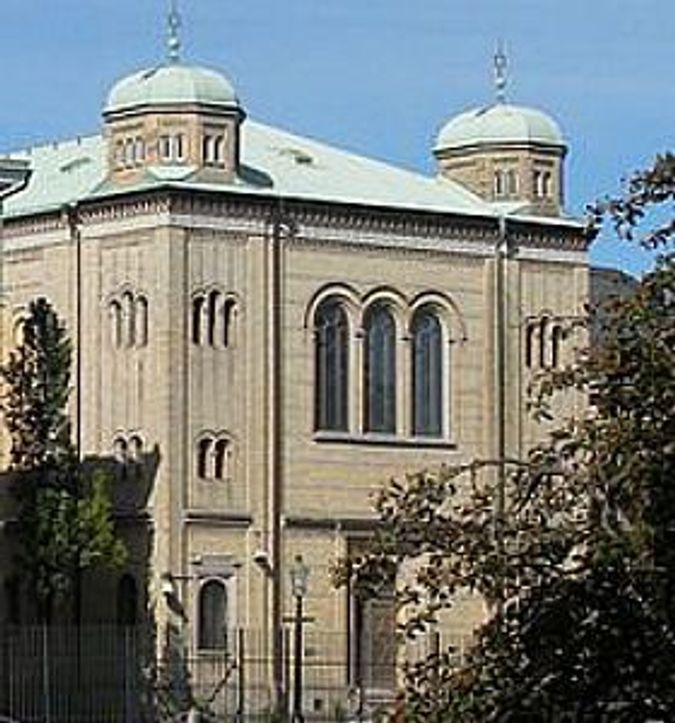 The rabbi, who was not named, received the threats via email from a person with a history of threatening the Jewish community of Gothenburg, Daniel Jonas, director of the city’s Jewish community, told the Gotheburgs-Posten daily Thursday.

The community informed police and enhanced security arrangements, said the report, which did not name the person who sent the threatening emails to the rabbi.

The letter refers to the rabbi, who took up his position in 2012, as a “swine” and warns him that his synagogue will be demolished. It also assures the rabbi he would be “relegated to everlasting fire.”

Jonas told the paper he feared the publication in media would generate fresh threats. “We know that a publication always brings new emails and new threats. That is our reality,” he said.

In 2012, unknown individuals set off an explosive device outside the synagogue of Malmo, a city which is located 170 miles south of Gothenburg and where several dozen anti-Semitic attacks are documented annually.

Fred Kahn, the community’s president, told JTA most attacks in Malmo are by Muslims seeking revenge for Israel’s actions.

In April, the district of Skane, where Malmo is located, declined the Jewish community’s request to increase the number of security cameras around Jewish buildings, according to Michael Gelvan, chairman of the Nordic Jewish Security Council, and Per-Erik Ebbestahl, director of safety and security in the City of Malmo.