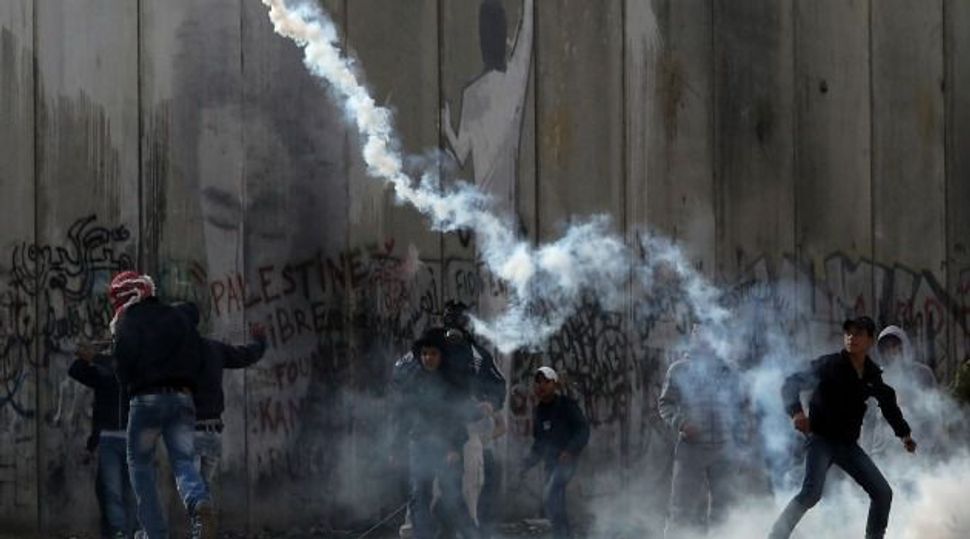 Several people were injured in clashes between Palestinian protesters and Israeli troops in the West Bank.

In Hebron, clashes broke out near the Cave of the Patriarchs and several people were hit by rubber bullets.

Two Palestinians threw a Molotov cocktail at a nearby checkpoint, causing no injuries, the news site 0404.co.il reported.

In Bethlehem, youths clashed with soldiers near the Aida refugee camp as well as in Nabi Saleh and al-Bireh, Ma’an reported. Several injuries were reported in those places.

Three Palestinians were injured during clashes in Kafr Qaddum in Qalqiliya and Israeli forces sprayed Skunk water at demonstrators.