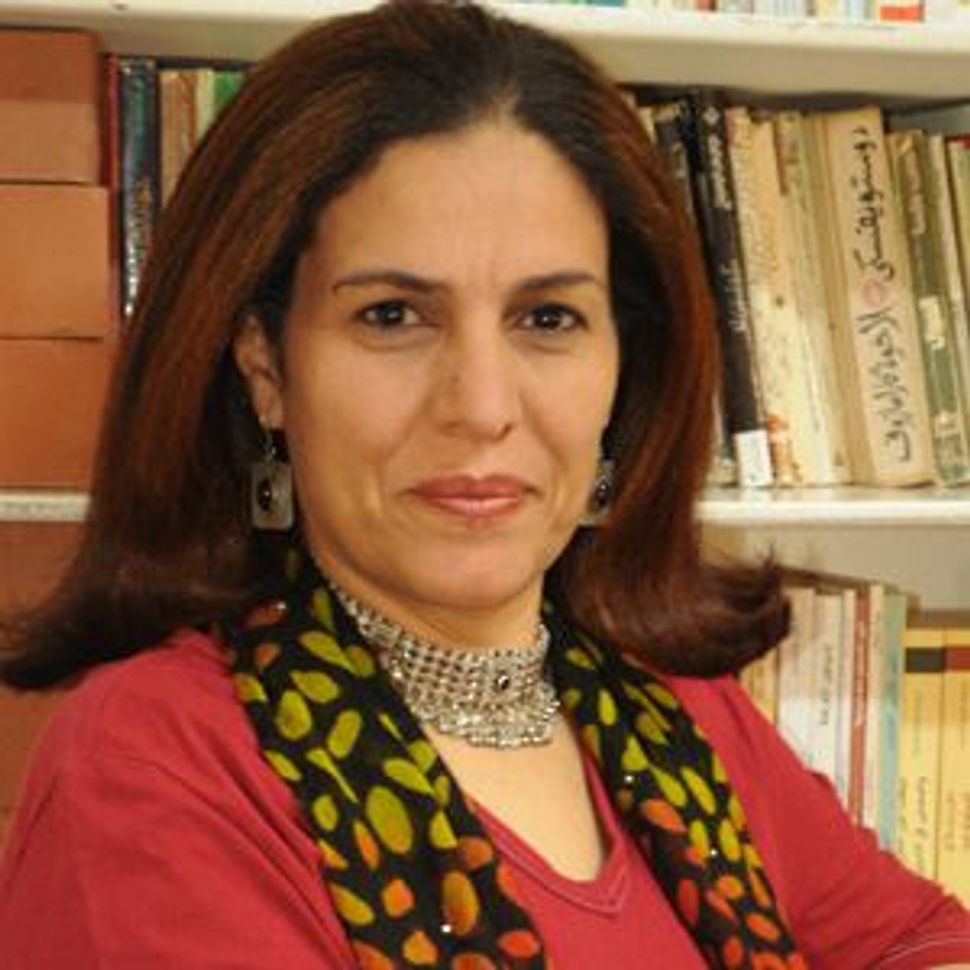 Yemen’s minister of culture is donating an international human rights prize to the country’s tiny and persecuted Jewish minority. 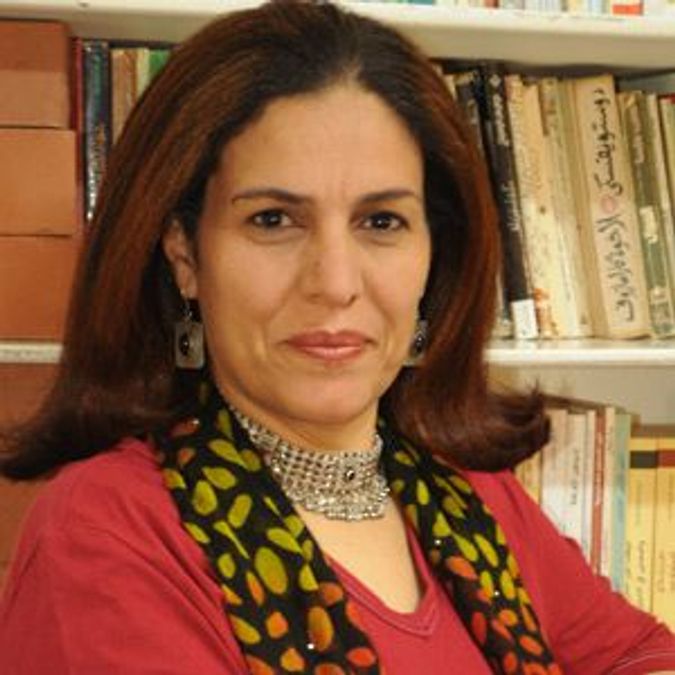 Arwa Othman, awarded the Alison Des Forges Award by Human Rights Watch in September, called for “tolerance” in her speech and announced she was giving her award to “brothers and friends from the Jewish community,” according to the Associated Press.

Othman made the announcement at a celebration Thursday in the capital city of Sanaa, where roughly half of the country’s Jewish population — numbering fewer than 90 in total — live in a guarded compound.

Arwa, a writer and former head of Yemen’s House of Folklore who was only appointed to her cabinet post last Friday, was praised by Human Rights Watch for her advocacy for civil rights in the country’s constitutional negotiations and her efforts to end child marriage. According to the AP, her advocacy for civil rights and the Jewish population has spurred a backlash by Yemen’s hardline Salafi Muslims.