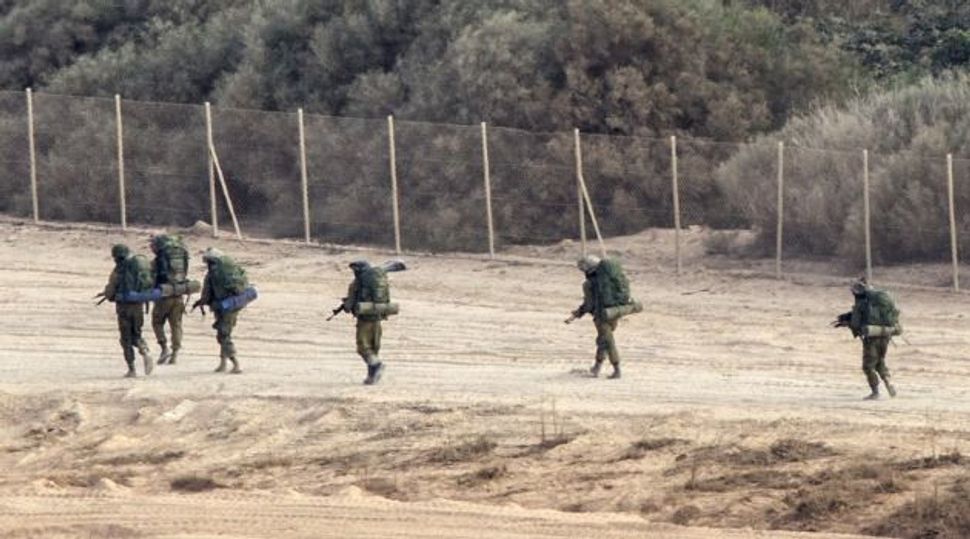 It is the first Gazan Palestinian to be killed by Israeli bullets since the Israel’s 50-day operation in Gaza last summer.

Fadil Muhammad Halawah, 32, was hunting birds Sunday in the northern Gaza Strip when he was shot, the Palestinian Maan news agency reported. The IDF told Maan that Halawah and another man approached the security fence between Israel and Gaza and did not stop when ordered to by Israeli troops.

The soldiers fired warning shots before firing at the men’s lower extremities, hitting one, the IDF said. The IDF could not confirm the condition of the man.

Also on Sunday, two Palestinians from Gaza who infiltrated into Israel were stopped near the Kerem Shalom border crossing. One of the men carried a grenade.