Italian Aliyah Expected To Double in 2014 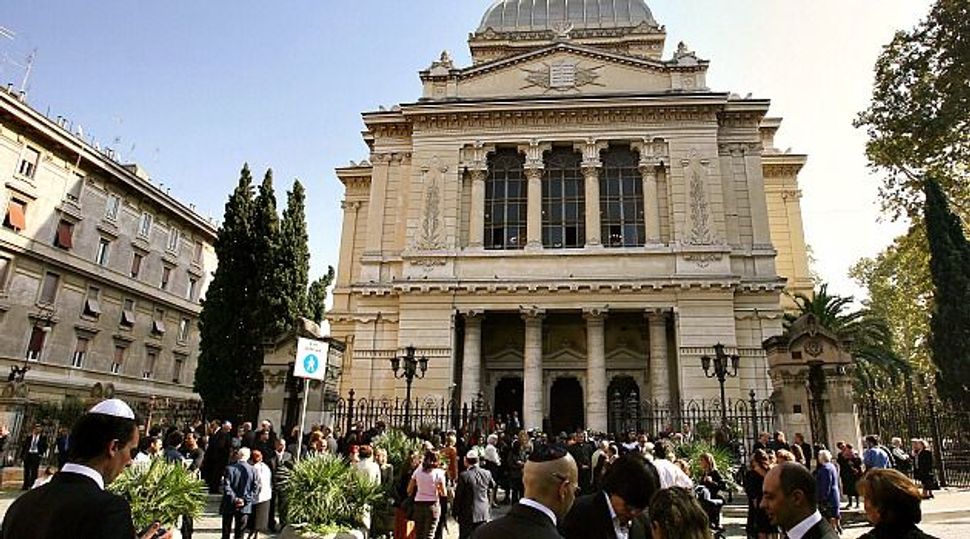 Arrivederci to All That: The former Jewish ghetto on the banks of the Tiber in central Rome. Image by Getty Images

Italy is experiencing a sharp upsurge in Jews making aliyah.

An estimated 300 Italian Jews are expected to move to Israel in 2014, the Italo-Israeli demographer Sergio Della Pergola told the Italian news agency ANSA on Friday. The Jewish Agency affirmed to JTA that the figure — more than double from a year ago — was accurate.

Some 152 Jews made aliyah from Italy in 2013, according to the Jewish Agency.

Several Italian Jewish leaders said the economic situation, including the difficulty for young people to find jobs, figured strongly in the aliyah increase, with Jews feeling that “they can lead a better life in Israel.” They said the economic crisis hit the Jewish community in Rome particularly hard — many of the city’s 12,000 or so Jews are shopkeepers or run small businesses.

The Italian Jewish community has about 24,000 registered members.

Italian Aliyah Expected To Double in 2014