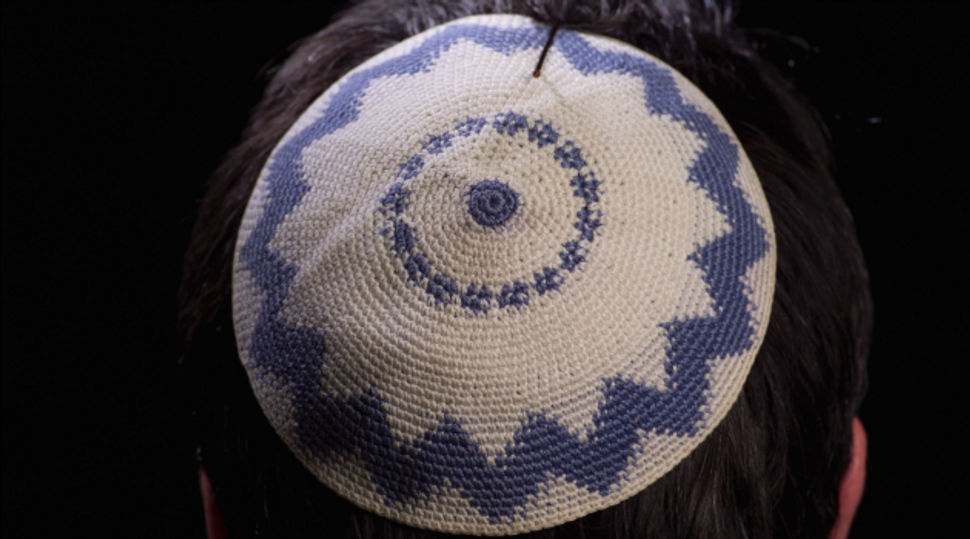 A 4-year-old boy wearing a kipah was slapped on his head as he walked home from a Chabad house in Auckland, New Zealand.

The boy was said to be traumatized last week by the apparent anti-Semitic attack, which was witnessed by his mother, according to a report Sunday in the New Zealand Herald.

The alleged offender was a man in his 20s “of Middle Eastern appearance,” said New Zealand Jewish Council president Stephen Goodman, according to the article. Goodman said the man apparently laughed as he fled in a car with several other men.

“Anti-Semitism in any form cannot be tolerated,” Goodman said. “Racially motivated attacks against children are cowardly and have no place in New Zealand.”

Goodman said that in the Jewish community, there had been talk of children not wearing their traditional clothes in public for fear of being abused.

“If an adult is verbally abused, they will know how to handle it. When these sort of things happen against children, it is quite a different story,” he said.

Race relations commissioner Susan Devoy in addressing the attack said, “When our Kiwi kids are scared to wear a yarmulke or a head scarf because some adult may abuse and attack them, we have failed,” she said.

Approximately 7,000 Jews live in New Zealand, mostly in Auckland, among a population of 4.5 million.