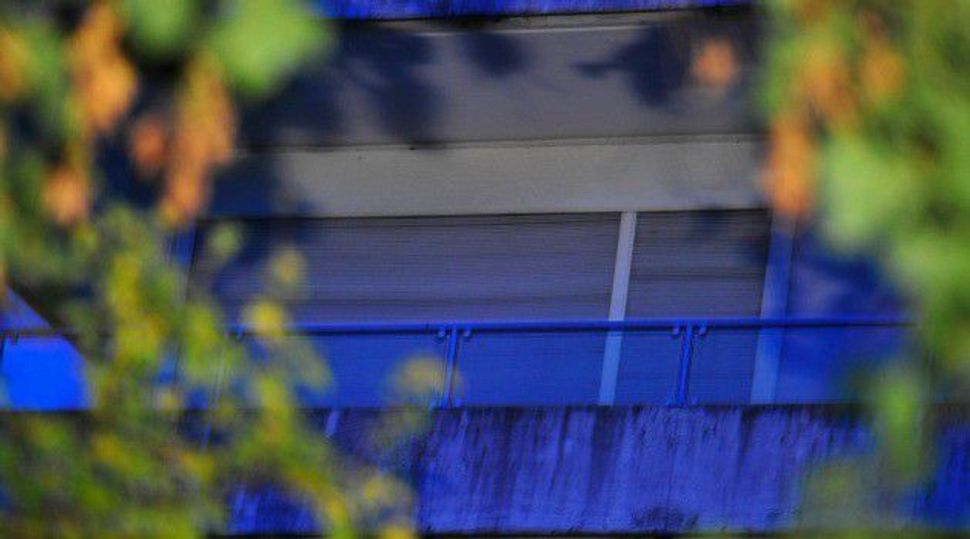 A Swiss museum formally agreed to accept the bequest of hundreds of art works from the late German art collector Cornelius Gurlitt, which may include Nazi-looted art.

In its announcement on Monday, Switzerland’s Kunstmuseum Bern, which Gurlitt named his sole heir before his death in May, said it would work with German officials to ensure that all looted art in the collection is returned to its owners or their heirs.

The collection reportedly is worth about $1.26 billion. The museum said it had no prior relationship with Gurlitt.

“The ultimate aim was to clarify how the Kunstmuseum Bern could meet the responsibilities imposed upon it by the bequest,” Christoph Schaeublin, president of the Board of Trustees of the museum, said during a news conference on Monday.

A German task force will continue to investigate the provenance of the artworks to determine which pieces were looted and to discover their rightful owners. Pieces for which no owners can be identified will be displayed in Germany in order to try to find the owners or heirs, according to the museum.

Some 1,400 works were confiscated from Gurlitt’s Munich home in 2012 in the course of an investigation for tax evasion. Other works were subsequently found in Gurlitt’s second home in Salzburg, Austria.

Gurlitt’s father, Hildebrand, was an art dealer on assignment to the Nazis. When Hildebrand Gurlitt died in 1956, his son inherited the collection, which includes works by Picasso, Durer, Renoir, Toulouse-Lautrec, Beckmann and Matisse.

In April, Gurlitt signed an agreement with the state of Bavaria and the German federal government in which the provenance of all works would be researched, paving the way for the return of the paintings to the heirs of the rightful owners. The work of the task force in searching for possible rightful owners continued after Gurlitt’s death.