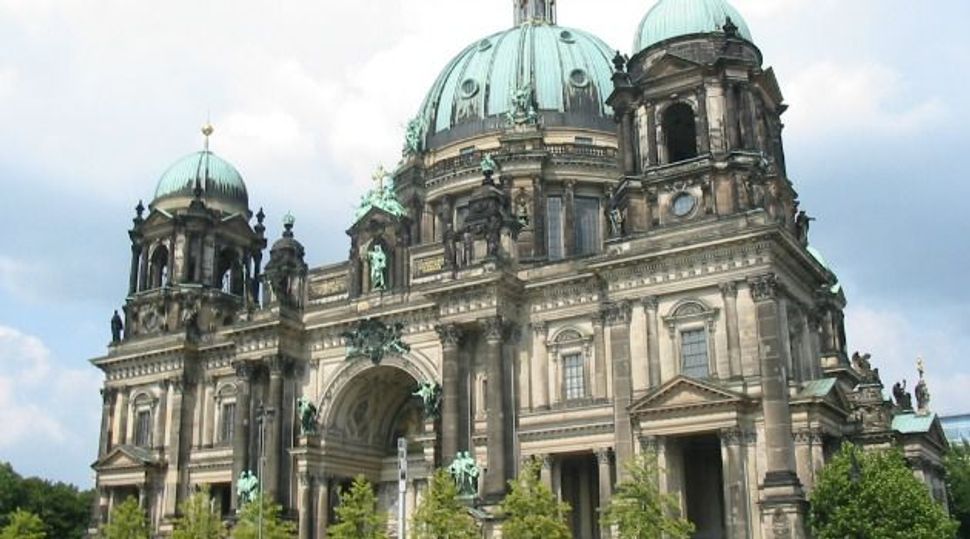 An Israeli man visiting Berlin suffered a black eye and fractured fingers in a street attack.

The Israeli, 22, said he was beaten and kicked Sunday evening after leaving synagogue by four men who spoke German with an Arabic accent, according to reports. “I have no doubt they attacked me because I looked Jewish or Israeli to them,” the victim told Ynet.

He was not wearing anything that identified him as Jewish or Israeli, and the attackers did not rob him, according to reports. The attackers fled when passers-by intervened.

The Israeli received ambulatory treatment in the hospital. He will return to Israel for more medical treatments for his injuries, according to Ynet.

German police said they would investigate the incident and determine if there were nationalistic motives behind the attack.

The victim told Ynet he was in Berlin because he was thinking of moving there to escape the economic situation in Israel. The attack would not deter him, he said.