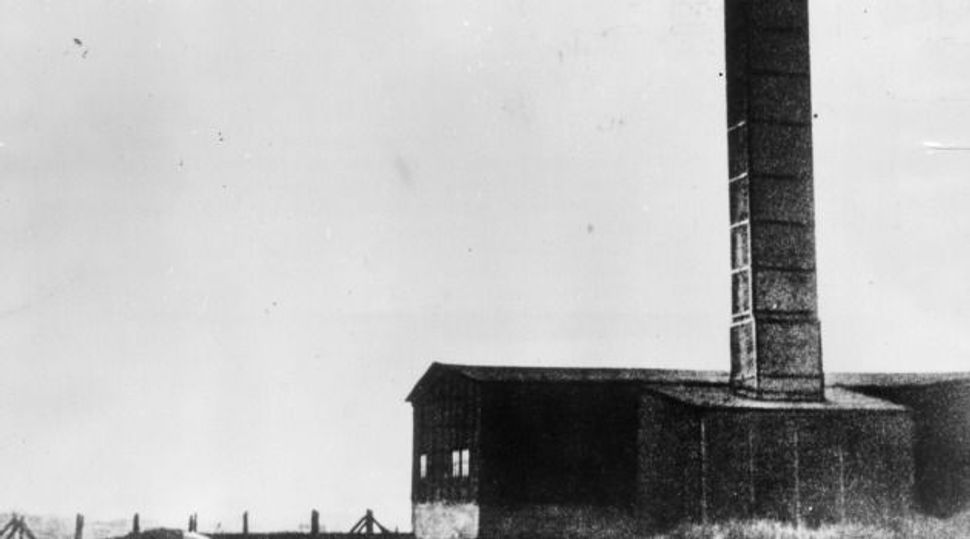 The museum on Monday notified police about the theft, which they say likely took place sometime between Nov. 18 and 20.

A museum security guard noticed that the wire separating one of the areas holding the shoes was cut.

“Our employees carefully counted the shoes and found eight of them to be missing,” Agnieszka Kowalczyk-Nowak, a spokeswoman for the museum, told Gazeta Wyborcza daily newspaper. “It is hard to say, in this case, what is the value of the stolen exhibit material. Much greater is their historical value.”

There is no monitoring in the former barrack where the shoes are displayed.

Lublin police investigating the incident said there were no signs of forced entry, so the theft likely occurred during the day, when museum visitors were present.