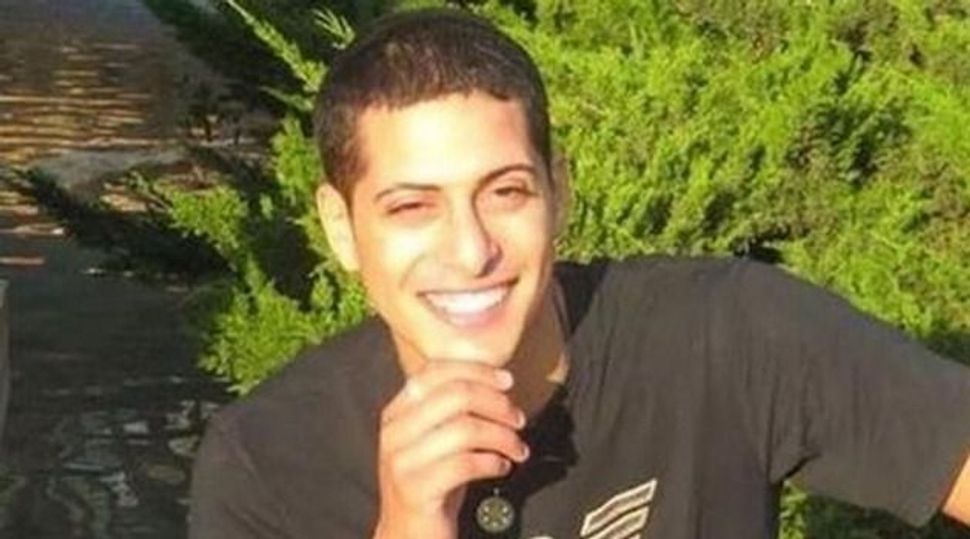 Nathaniel Arami Image by Courtesy of the Family

A Jewish construction worker who fell to his death in Petah Tikvah was killed in a terror attack, police say.

Nathaniel Arami, 26, fell 11 stories from the side of a high-rise building where he was doing exterior work when both of his rappelling cables snapped in an incident on Sept. 16. His co-workers had finished work and had walked away from the site before he fell.

Police initially said the fall was an accident. The family called for the lifting of a gag order on the investigation imposed by the Petah Tikvah Magistrate’s Court, calling the order a cover up. The court lifted the gag order on Wednesday.

Also on Wednesday, Arami’s family was recognized as terror victims, which entitles them to compensation.

Arami is survived by a pregnant wife and two young children.