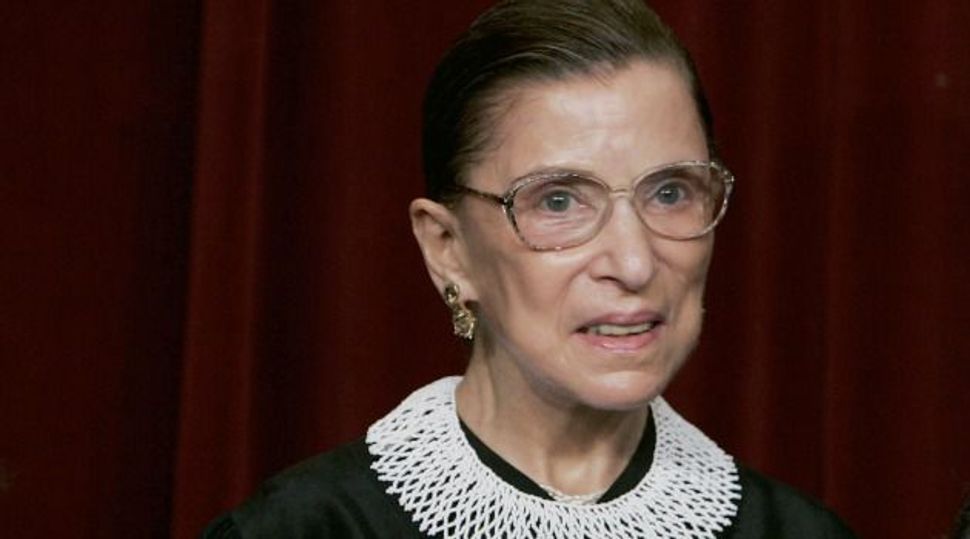 Ginsburg, 81, was resting comfortably after having a stent placed in her right coronary artery and is expected to be discharged from MedStar Washington Hospital Center within 48 hours, the statement said. She reported discomfort after routine exercise on Tuesday night, according to the court statement.

Ginsburg, the oldest member of the nine-justice court, has previously survived serious bouts with cancer in 1999 and 2009.

Ginsburg, who was appointed by President Bill Clinton in 1993, has resisted calls from liberal activists that she should retire from the bench before President Barack Obama leaves office in early 2017.