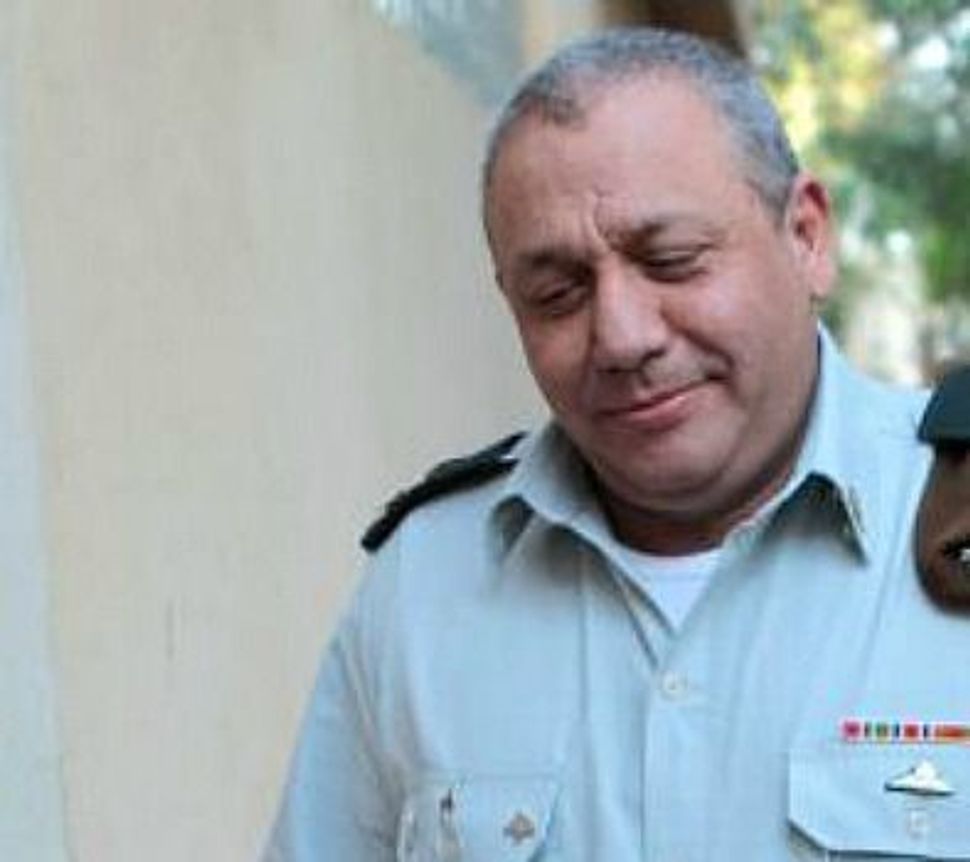 Israel on Saturday announced the appointment of a new chief of staff of its armed forces, Major-General Gadi Eisenkot, who has spent much of his operational career confronting Hezbollah guerrillas in southern Lebanon.

Eisenkot, 54, currently deputy to incumbent chief of staff, Lieutenant-General Benny Gantz, will take over in February when Gantz completes his four-year term.

Eisenkot was the senior commander of forces along Israel’s northern border with Lebanon and Syria and among a several other top positions, served as military attache to former prime minister Ehud Barak.

Described by top officers as a level-headed, quiet thinker, Eisenkot rose through the ranks in the infantry. Apart from commanding forces along the southern Lebanon border, in more junior roles he also led troops in the occupied West Bank.

In an interview in 2008, Eisenkot warned that Israel would use “disproportionate” force to destroy Lebanese villages from which Hezbollah guerrillas would fire rockets at its cities in any future war. He later clarified that the civilian population should be evacuated before such an attack.

During a month-long war in 2006, Israel accused Hezbollah of firing rockets from civilian homes in southern Lebanon, as did human rights groups which also criticized Israel for using excessive force resulting the deaths of civilians.

“Eisenkot has been picked from a group of excellent generals to lead the military in the complex defensive challenges that Israel faces. On behalf of all Israel’s citizens, I wish him success,” said Israeli Prime Minister Benjamin Netanyahu.