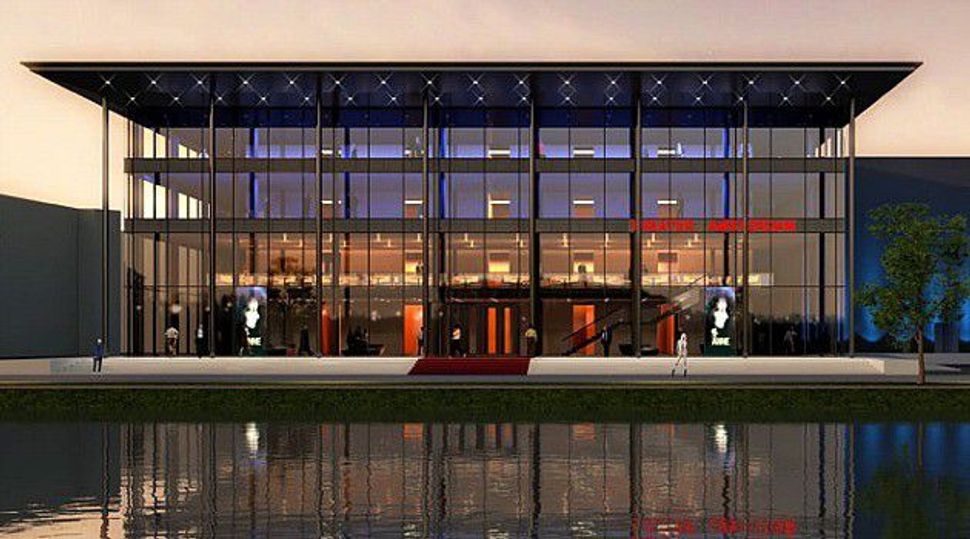 A new phone app offering the story of Anne Frank in Dutch was launched at the new theater featuring a show about the Jewish diarist’s life.

A publisher in Amsterdam released the first smartphone application to contain Anne Frank’s diary in its original language.

Uitgeverij Prometheus unveiled the Dutch-language application, or app, earlier this month at Theater Amsterdam — a 1,100-seat auditorium which was built in the Dutch capital earlier this year for the show “Anne,” about the Jewish teenage diarist’s life.

The app contains the international bestseller “The Diary of a Young Girl,” which is a version of Anne Frank’s writings edited and brought to print by her father, Otto Frank. It tells the story of the Franks’ two years in hiding in Nazi-occupied Amsterdam until their deportation to German concentration camps, where only Otto Frank survived.

The app also features two interactive timelines with photographs from World War II and the secret annex where the Franks hid. It also has video interviews with Miep Gies, who helped the Franks in hiding. The app further contains the audio book of “The Diary of a Young Girl” read by Carice van Houten, the Dutch actress who portrays The Red Woman in the hit HBO series Game of Thrones.

The Dutch-language app is the second app released containing the diary, which is the intellectual property of the Anne Frank Fonds in Basel, Switzerland – a nonprofit foundation which Otto Frank founded in the 1970s. The first Anne Frank app appeared in English last year.

The production of the second app was made possible through the work of a team of 15 people and “aims to make the Anne Frank story and its context accessible to a new generation of readers,” according to Yves Kugelmann, a board member of the Anne Frank Fonds.