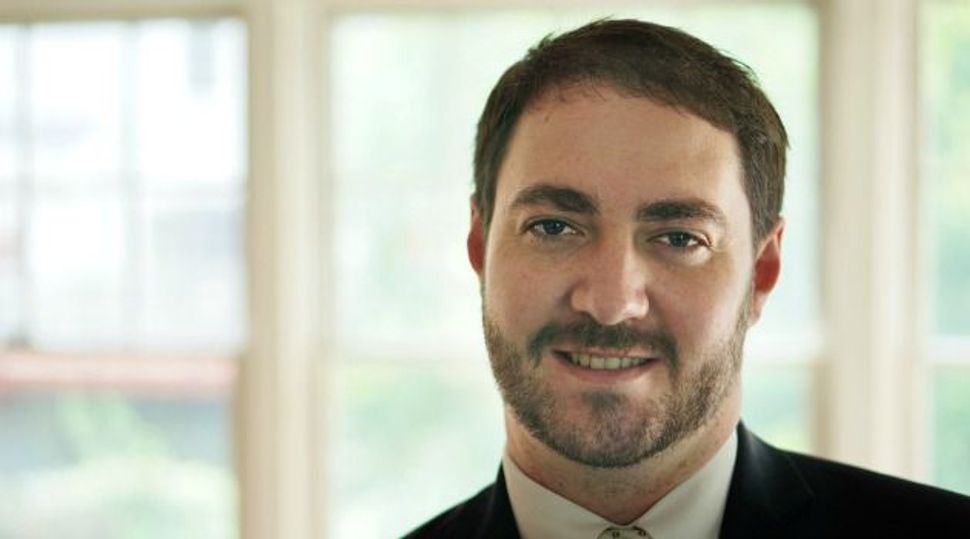 The Chief Rabbi of the Commonwealth officiated at the inauguration of the first rabbi officially appointed to lead the Jewish community in Australia’s capital.

Meltzer, a 26-year-old from New Zealand, is the first rabbi in the community’s 63-year history.

Rabbi Shmuel Feldman runs the Chabad community in Canberra, but the capital’s Jewish community center – which houses Orthodox and Reform services – has never had its own full-time rabbi.

About 1,000 Jews live in Canberra, with some 300 members affiliated with the National Jewish Center.

“I realize that this is an appointment of national significance,” Meltzer said.

Mirvis, on his first official visit to Australia as chief rabbi, also turned the first sod on ground earmarked for an extension to the Jewish center.

The center also serves as a memorial to Jews who lost their lives fighting for Australia.