Benjamin Netanyahu Will Decide This Week on Snap Election 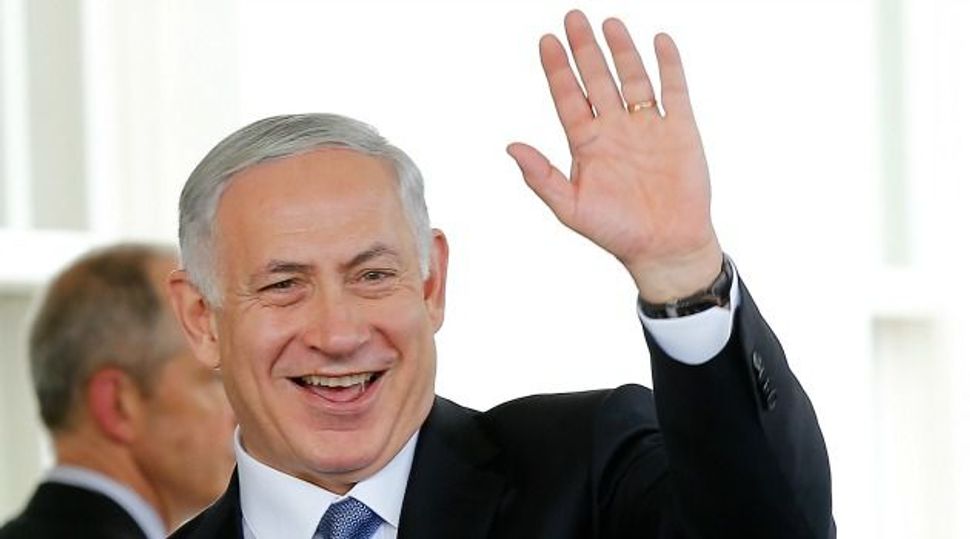 Israeli Prime Minister Benjamin Netanyahu will decide in the next few days whether he can heal his fractured coalition government or call an early election, one of his advisers said on Monday.

The government is split on a range of issues, including the 2015 budget, high living costs, policy towards the Palestinians and a Jewish nation-state bill that critics say would discriminate against Israel’s Arab minority.

The divisions have prompted speculation that Netanyahu will bring forward a national election not scheduled until 2017.

Netanyahu is expected to meet leaders of parties in his coalition on Monday and Tuesday, political officials said, to assess whether the policy differences can be smoothed over.

“In the coming days, Netanyahu is going to find out whether he can govern within the current coalition,” the adviser, Nir Hefetz, said on Army Radio.

“If he reaches the conclusion he can run Israel the way he sees fit in this government, then he will continue. If not, he will return the mandate to the voter because that is his responsibility,” Hefetz said.

If an election were called, one casualty would likely be the 2015 state budget. Parliament last month gave initial approval to the 417 billion shekel ($107 billion) spending package.

If there is no agreement and final parliamentary approval by the end of this year, the original 2014 budget, which excludes mid-year increases, will be used to allocate spending next year.

He intends to meet Justice Minister Tzipi Livni, head of the centrist Hatnuah party, on Tuesday.

An opinion poll published by the left-leaning Haaretz newspaper on Sunday showed that although Netanyahu’s popularity was declining, he was still very likely to win a fourth term as prime minister if an election were held today.

The poll showed Netanyahu’s approval rating had slipped to 35 percent, compared with 42 percent at the end of the July-August war against Hamas Islamists in the Gaza Strip, but he still led the race against other potential contenders.

Benjamin Netanyahu Will Decide This Week on Snap Election