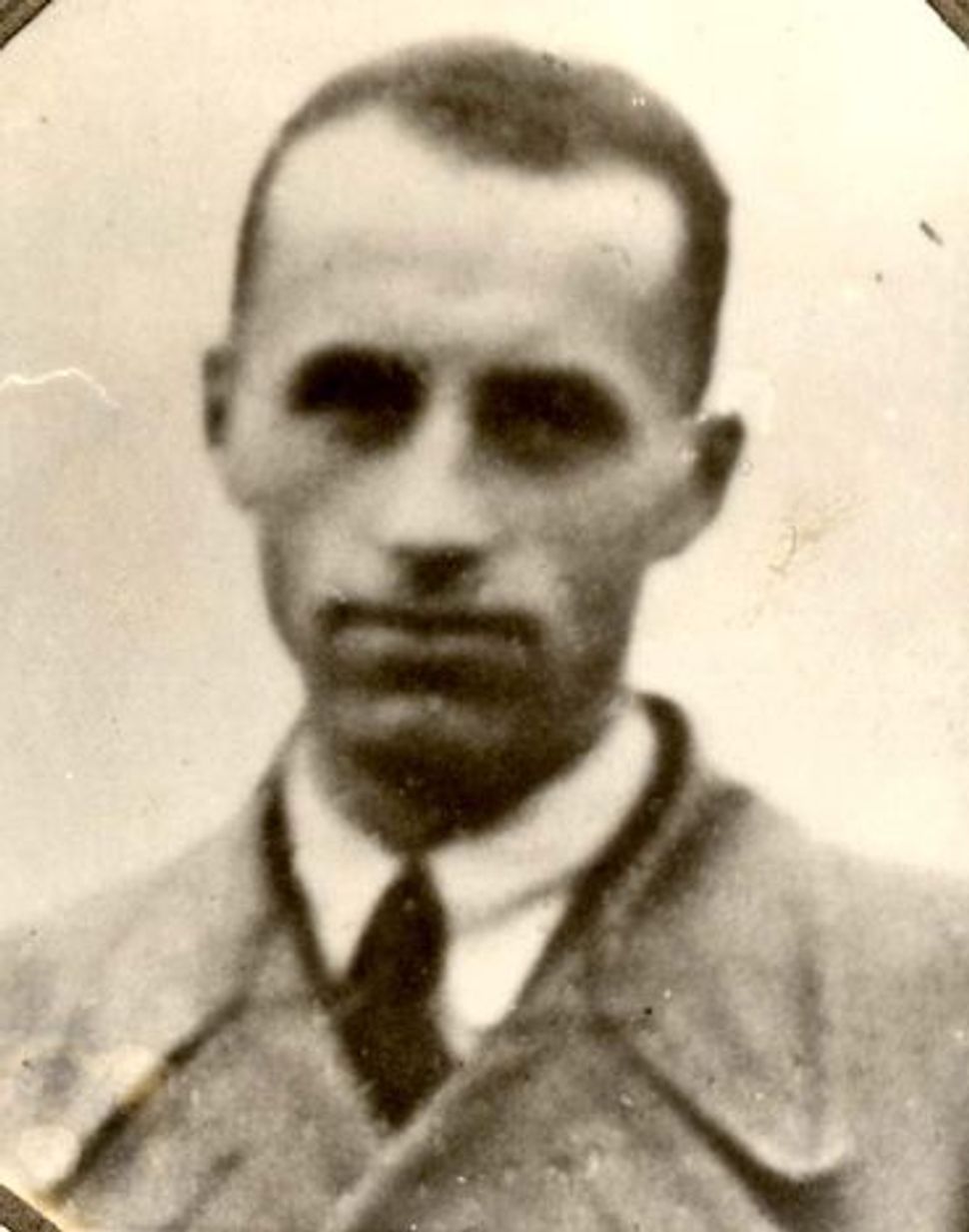 One of the world’s top Nazi hunters has declared that Alois Brunner, a fugitive long sought for his leading role in the Holocaust, is likely dead. 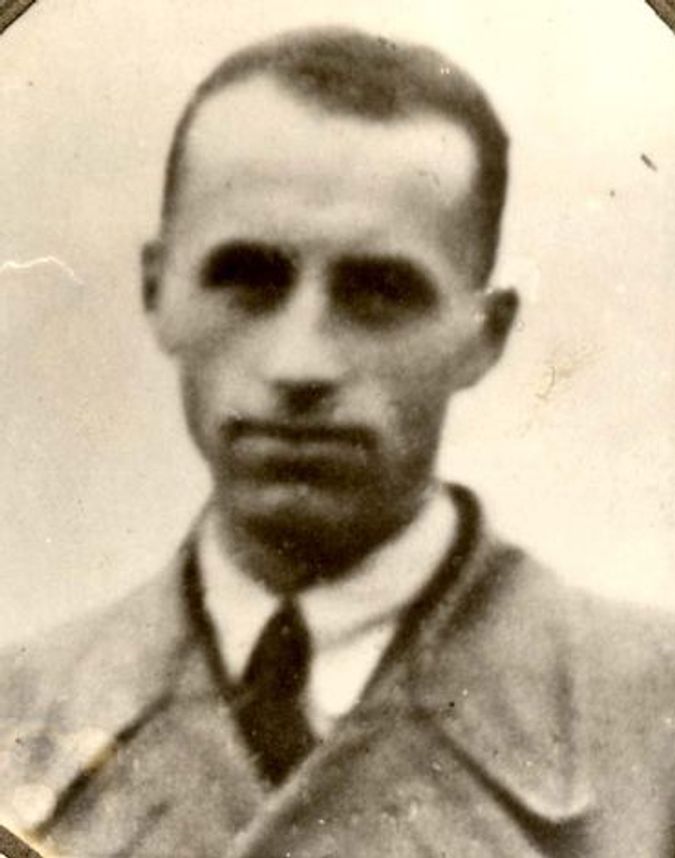 Efraim Zuroff, director of the Simon Wiesenthal Center’s Jerusalem office, told the Sunday Express magazine in an article published Sunday that the Wiesenthal Center had received a tip in 2010 from a former German intelligence officer that Brunner, a key lieutenant to Adolf Eichmann, had died and was buried in Damascus, Syria.

Zuroff said that the Syrian civil war has made it impossible to verify the death but, given that Brunner would have turned 102 this year and the reliability of the intelligence source, the Wiesenthal Center had concluded that Brunner was most likely dead and thus removed him from this year’s list of wanted fugitives.

Zuroff confirmed the information in an email to JTA.

The Wiesenthal Center did not announce either its receipt of the 2010 tip or its decision to remove Brunner from the list. Zuroff told The New York Times that the issue never came up until the Sunday Express inquired.

Eichmann, the architect of the “Final Solution,” described Brunner as his “best man,” according to the Express. Zuroff told the Times that Brunner supervised the deportation to death camps of 47,000 Jews from Austria, 44,000 from Greece, 23,500 from France and 14,000 from Slovakia.

After World War II, Brunner evaded capture by the Allies, who mistakenly tried and hanged a fellow officer for his crimes, and made his way to Syria. He was tried and sentenced to death by France in absentia. In Syria, he reportedly lived in Damascus and advised Syrian dictator Hafez Assad — some believe on torture methods, according to the BBC.

In a 1985 interview with the West German newsweekly Bunte, Brunner said that his only regret from the war was that he did not kill more Jews. He also reportedly said in the interview that he had rented a room from a Jewish family in Egypt and that they were “quite nice people, really.”

In his memoirs, the famed Nazi hunter Simon Wiesenthal wrote: “Among Third Reich criminals still alive, Alois Brunner is undoubtedly the worst,” according to the Times of Israel. “In my eyes, he was the worst ever.”