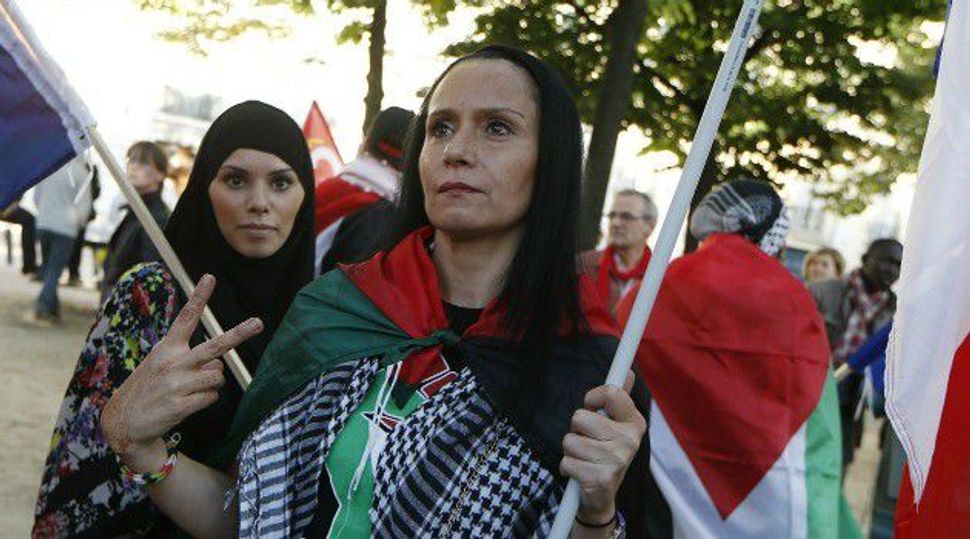 The parties that make up Belgium’s federal government have agreed to recognize Palestinian statehood unilaterally, a Belgian daily reported.

The four parties reached an agreement earlier this week, the Le Soir daily reported Wednesday. They intend to submit a motion to parliament formulating support for recognizing Palestinian statehood, which the parties intend to pass in parliament and which the government is planning to implement.

However, the text for the draft of the planned motion does not set a date for recognition, Le Soir reported. The paper quoted from the text, which it says states that recognition will happen “at a moment deemed appropriate.”

The French Senate is scheduled to vote on a similar motion on Dec. 11, which is also nonbinding.

The vote in France follows similar nonbinding motions passed in the lower house of the British parliament and by Ireland’s upper house last month.

The four coalition parties that agreed to promote recognition are the Reformist Movement, the Flemish Liberals and Democrats, the Christian-Democratic & Flemish Party and the New Flemish Alliance.