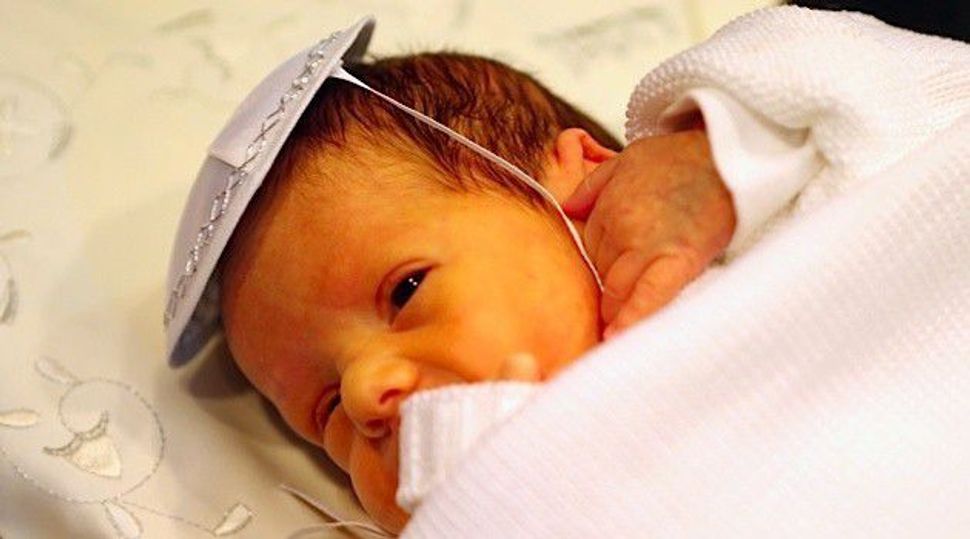 The benefits of male circumcision mean that the procedure should be recommended to parents of newborn boys, according to a draft of federal guidelines.

The U.S. Centers for Disease Control and Prevention found according to the recommendations released on Tuesday that circumcision lowers the risk of getting HIV and other sexually transmitted infections, as well as other health issues.

“These recommendations are intended to assist health care providers in the United States who are counseling men and parents of male infants, children and adolescents in decision making about male circumcision,” the CDC said in its draft recommendations.

The recommendations also said that: “Such decision making is made in the context of not only health considerations, but also other social, cultural, ethical, and religious factors.”

The CDC based its recommendation on clinical trials conducted between 2005 and 2010, though it said that the data have been accumulating about infant make circumcision for many years.

From 1979 through 2010, the national rate of newborn circumcision declined 10 percent to 58 percent, Reuters reported citing the CDC. There is a 45-day comment period on the draft, ending on Jan. 16.

The governments of Sweden, Norway and Denmark are discussing circumcision bans.