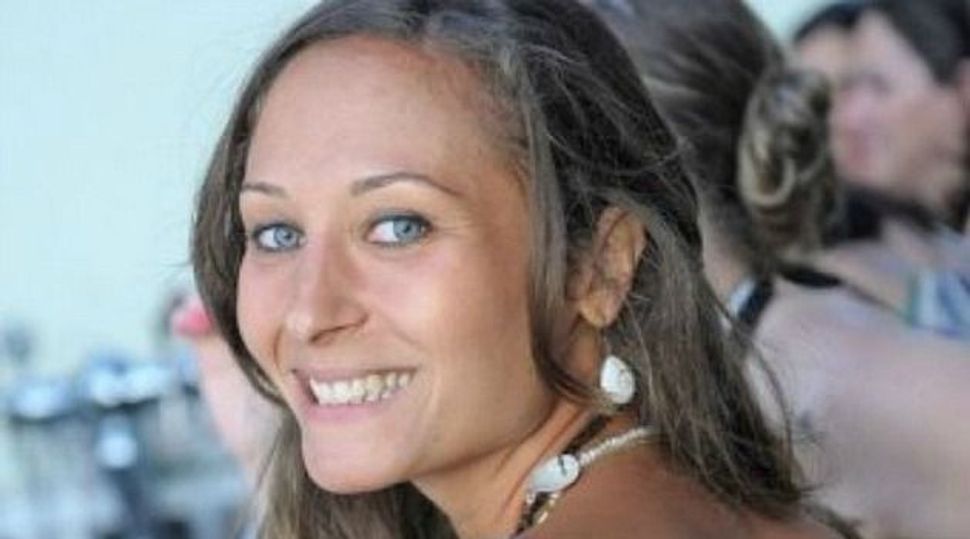 Lee Zeitouni was left dead at the scene of a 2011 hit-and-run crash in Tel Aviv.

A French Jew who in 2011 fled a fatal hit-and-run in Tel Aviv was sentenced in Paris to five years in jail.

A passenger who also fled was sentenced to 15 months.

Eric Robic, who confessed to driving at the time of the accident, fled Israel with passenger Claude Khayat shortly after hitting Lee Zeitouni, 25, with a rented SUV Robic, the court heard on Wednesday before sentencing the two men, according to a report by RFI radio.

Witnesses said the car was travelling at approximately 62 miles per hour, or double the speed limit. The two men, vacationing in Israel, had just left a nightclub where they drank alcohol, according to witnesses. They left Zeitouni for dead at the scene.

Robic testified in court that he had drunk vodka and whisky that night.

He said he never saw the victim coming because his view was obscured by a truck but he felt the shock and “saw the body flying” in his rearview mirror.

Co-defendant Khayat said he was a “coward” for fleeing the scene. “But I was afraid,” he told the court.

Both men have apologized to the victim’s family.

The Zeitouni affair, which coincided with a string of lethal hit-and-run accidents, sparked outrage in Israel because because of France’s policy of not extraditing French nationals outside the European Union, instead trying them in French courts.