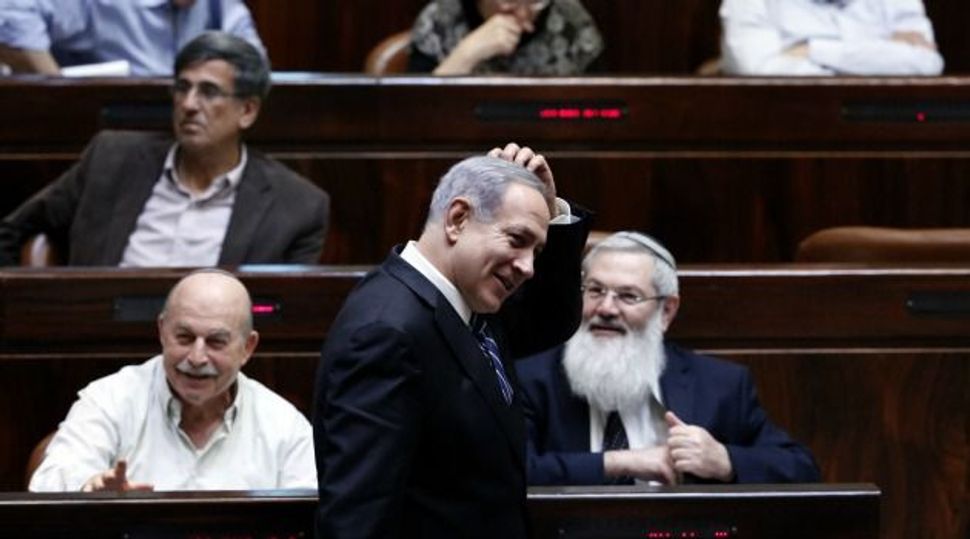 Some 93 lawmakers out of 120 voted Monday evening on the second and third readings of the dissolution bill, which set elections for March 17.

In the morning, the Knesset’s House Committee had approved the bill and sent it to the full Knesset.

On Dec. 2, Prime Minister Benjamin Netanyahu at a televised news conference announced his intention to dissolve the Knesset and move to early elections. Hours earlier he had fired coalition party heads Yair Lapid of Yesh Atid and Tzipi Livni of Hatnua from their ministerial positions, saying he would “not tolerate ministers who that from within the government attack government policies and the person who leads the government.”

The March election date makes the current Knesset, the 19th, one of the shortest at just over two years. Elections had been scheduled to take place in November 2017.