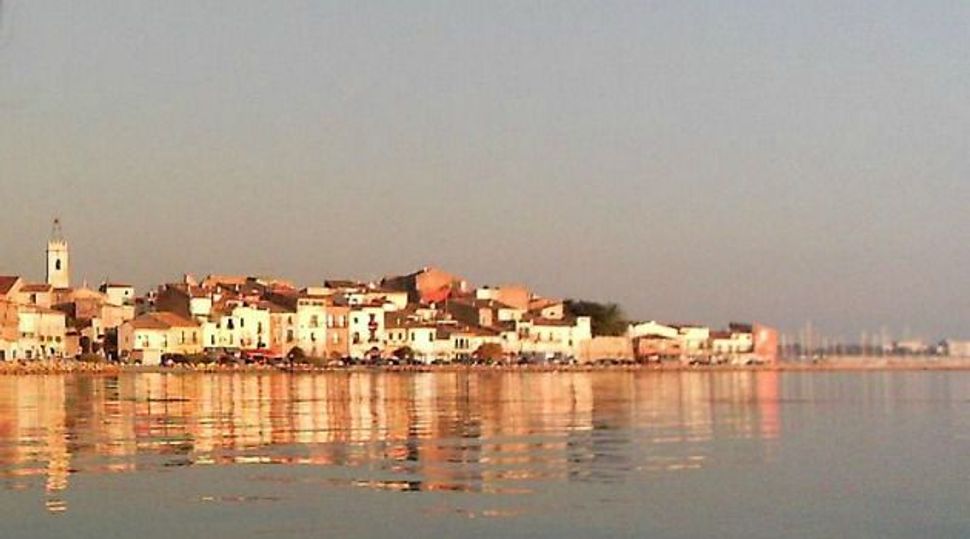 Two of the suspects, all of whom are believed to be far-right activists, were arrested on Tuesday morning in the southern city of Montpellier, the French news agency AFP reported. The remaining three were apprehended in the nearby city of Beziers.

The suspects are believed to have written on social networks that they intended to burn down the Grande-Motte Synagogue in Herault, also in southern France, Le Figaro reported.

Also Tuesday, French police arrested three men and two women in Marseille in connection with the killing of four people at the Jewish museum in Brussels on May 29. Mehdi Nemmouche, a Frenchman, was extradited to Belgium and charged with murder there.

Two days earlier, French Interior Minister Bernard Cazeneuve said at a rally against anti-Semitism that he intended to declare efforts to curb the phenomenon a national cause – a statement that could mean the government would select the issue next year as the subject for a national publicity campaign.

The rally in Creteil, where some 1,500 people gathered, was in response to the rape of a young woman last week in the Paris suburb, which police said occurred during a robbery by three armed perpetrators who selected their victims because they were Jewish.