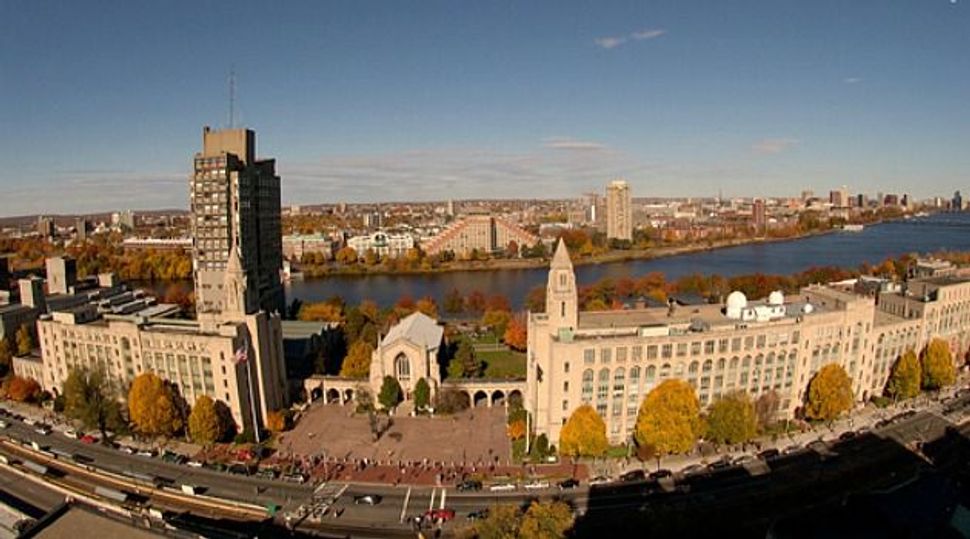 Image by boston u

The Boston University Hillel student board has voted to approve J Street U as an official student affiliate group.

The decision on Dec. 4 came several months after J Street U, the campus affiliate of the liberal Jewish Middle East policy group J Street, was turned down, the Boston University student newspaper, The Daily Free Press, reported. J Street U was new on the campus at the time of the original decision.

The B.U. Hillel based its approval on the expectation that J Street U would follow Hillel International’s Guidelines for Campus Israel Activities, which rejects partnerships with groups or hosting speakers who deny Israel’s right to exist as a Jewish and democratic state; delegitimize, demonize or apply double standards to Israel; support boycott, divestment and sanctions efforts against Israel; or foster an atmosphere of incivility, the statement said, according to the student newspaper.

“At the present time, it is critical for our students to set aside their differences and come together under the idea that we, in the end, are pro-Israel,” B.U. Hillel said in a statement in The Daily Free Press. “We must be united for Israel, and Hillel must be the place to foster this kind of dialogue. We hope that all of us can find a way to see this change as a positive step for our community to grow for the future.”

Some Jewish students do not welcome the inclusion of J Street U under the Hillel umbrella, the statement reportedly acknowledged.

Open Hillel, a network of student groups that object to the Hillel guidelines, in a statement sent to JTA said that it “applauds the decision by the Boston University Hillel community to welcome BU’s J Street U chapter. We are pleased to see that BU Hillel is opening up to a diversity of perspectives on ways to approach the Israel/Palestine conflict.”

Open Hillel expressed “concern,” however, over the emphasis placed on the guidelines, which it said could lead to “policing the activities of the J Street U chapter.”