British Lawmaker Gets ‘Dirty Pig’ Death Threats for Being Jewish 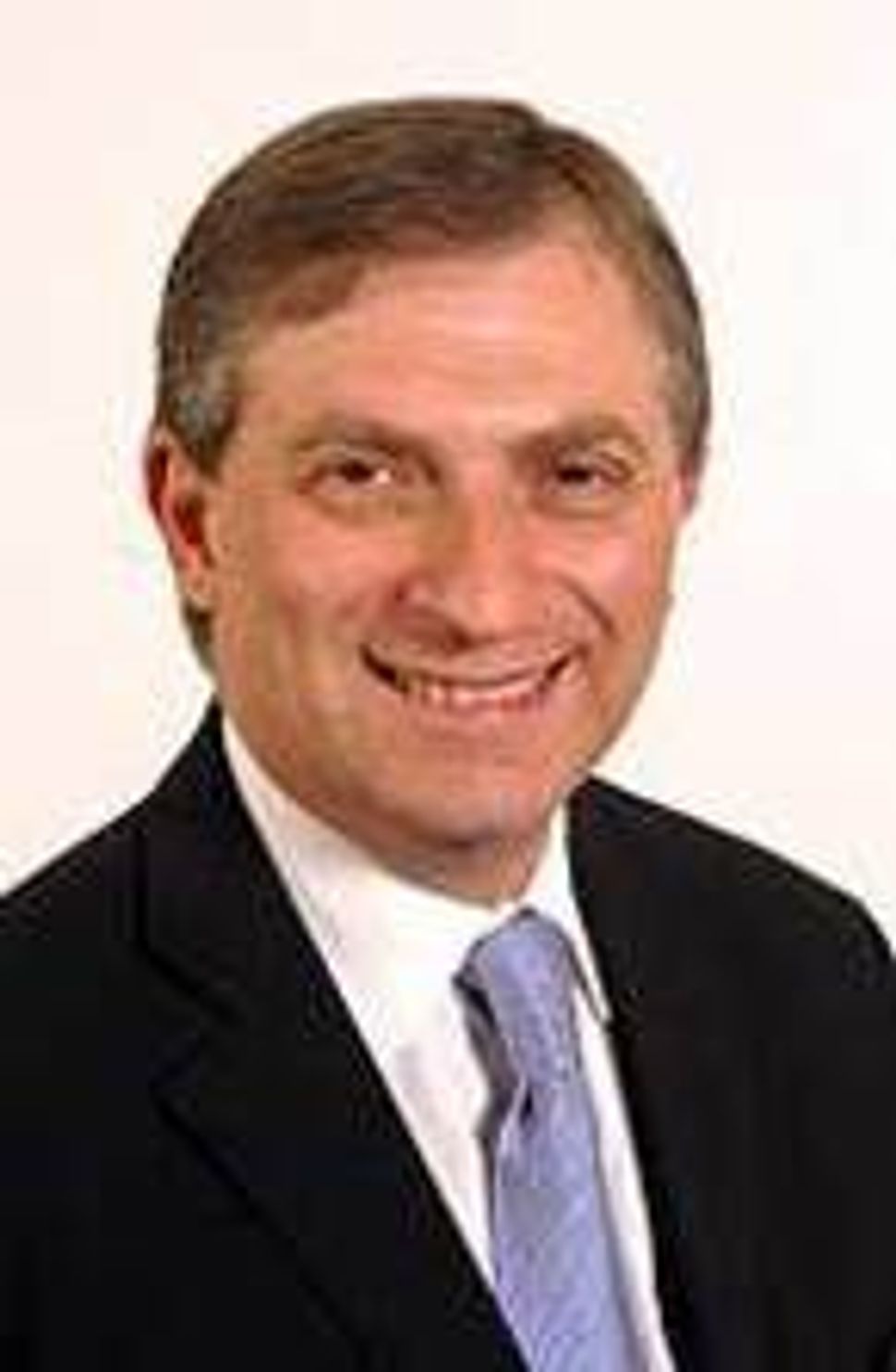 A member of Britain’s Parliament said he has received death threats because he is Jewish. 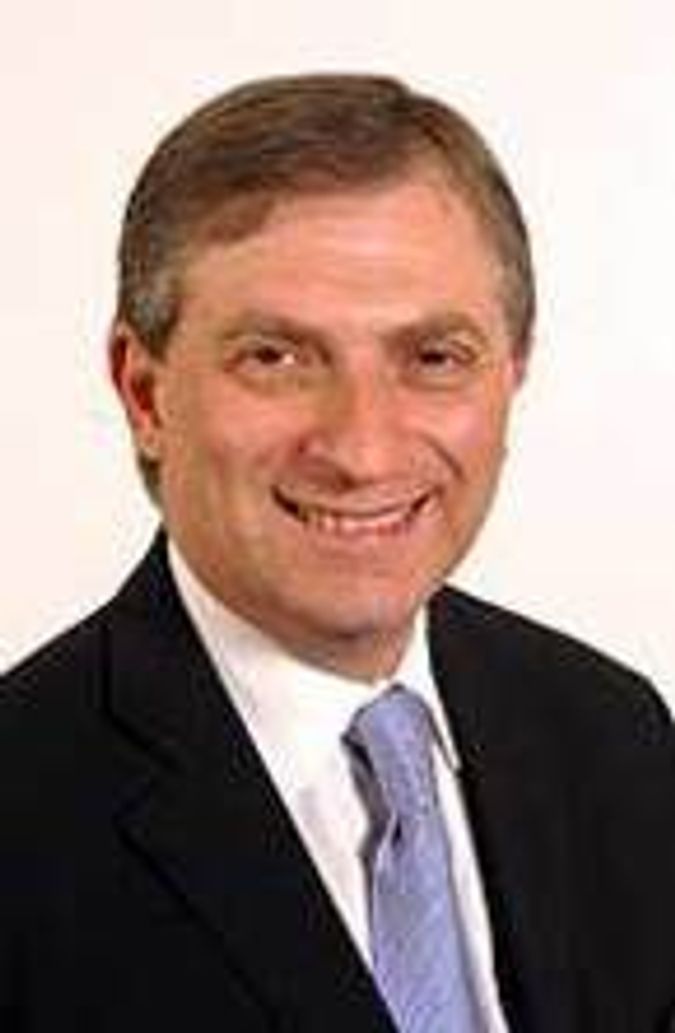 Lee Scott, the Conservative lawmaker of the Ilford North constituency, said he has received five death threats in the past year.

On Tuesday, during a debate on anti-Semitism in Parliament, Scott detailed some of the abuse, including an incident in which a caller told him he should be “stoned to death.”

The lawmaker said that he first received a threat after the last election in 2010, when two people called him a “dirty pig” and threatened to kill him.

“Whenever I’m scared, I’ve always since I was a child used humor and I said to them, ‘Shall I put you down as a possible or have you not decided how you’re voting’?” he said in an interview with BBC London.

Despite his humorous response, Scott said that he immediately fled from the people who threatened him and later cried at home.

Scott added during the debate that his constituents have expressed increased concern about anti-Semitism and have reported more incidents of anti-Semitic attacks.

According to London’s Metropolitan Police Service, anti-Semitic reports have increased by 92 percent in the period from October 2013 to October 2014 from the corresponding period the year before, to 322 from 167.

Scott, whose self-professed hero is Yitzhak Rabin, urged people to report incidents so that they continue to show on statistics.

British Lawmaker Gets ‘Dirty Pig’ Death Threats for Being Jewish