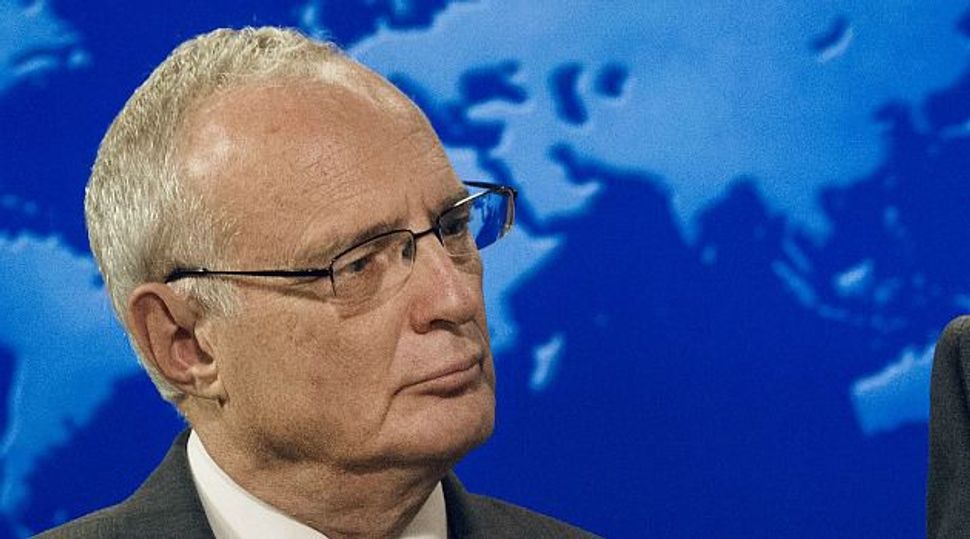 The Senate approved Saperstein for the post on Friday by a vote of 61 to 35. He will be the fourth person and the first non-Christian to serve in the post. The ambassador travels the world making the case for minorities facing persecution or discrimination; in recent years, ambassadors have taken up the causes of Muslims in Burma and Christians in China and Sudan, among other cases.

Saperstein, a veteran civil rights activist, had served as director and counsel of the Religious Action Center for Reform Judaism since 1974.

The rabbi lobbies on Capitol Hill and speaks throughout the country on social issues. He delivered the invocation at the Democratic national convention in 2008 at which Obama was nominated for president, and was selected in 2009 by Newsweek magazine as the most influential rabbi in America.

“David’s clear and powerful voice has been the voice of our movement for 40 years. More than that, it has been the voice of the all-too-many among us who are often voiceless. Today the Senate has – wisely! – confirmed David’s nomination to serve as U.S. Ambassador for International Religious Freedom,” Rabbi Rick Jacobs, president of the Union for Reform Judaism, said in a statement released Friday.

“Rabbi David Saperstein’s appointment is a tribute to him as a person and as a leading Reform Rabbi in the United States and throughout the world. In this new role, Rabbi Saperstein can be expected to amplify America’s voice forcefully on behalf of men, women, and children across the globe who face discrimination, degradation, and violence because of their religious beliefs and practices,” Rabbi Steve Fox, CEO of the Central Conference of American Rabbis.

This is not his first position within the Obama Administration. He was a member of the President’s Advisory Council on Faith-Based and Neighborhood Partnerships from 2010 to 2011. Rabbi Saperstein also was a member of the U.S. Commission on International Religious Freedom from 1999 to 2001.

He received a B.A. from Cornell University, an M.H.L. from Hebrew Union College, and a J.D. from American University.