Gadi Eisenkot Approved as Next IDF Chief of Staff 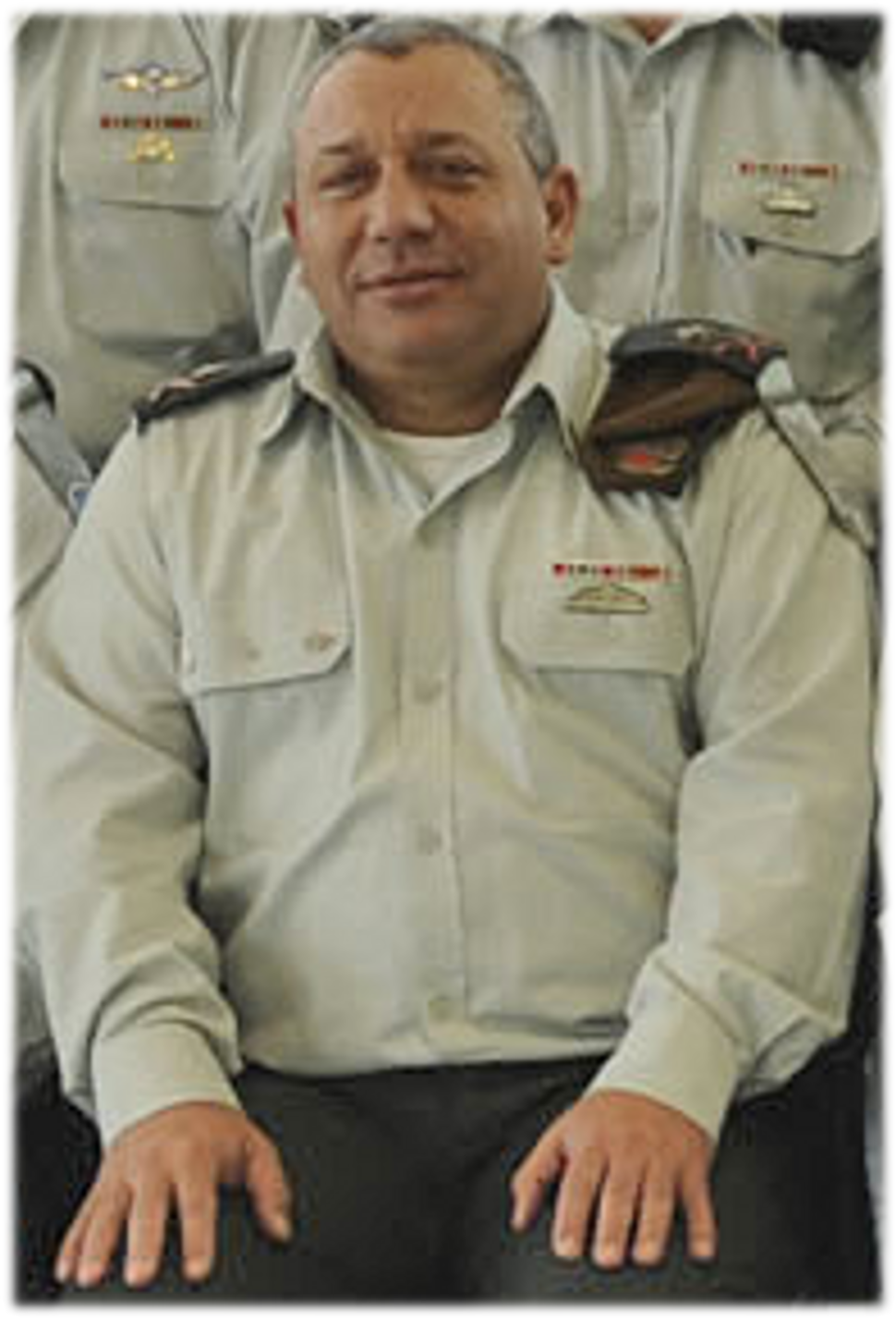 Maj.-Gen. Gadi Eisenkot was approved as the Israel Defense Forces’ next chief of staff. 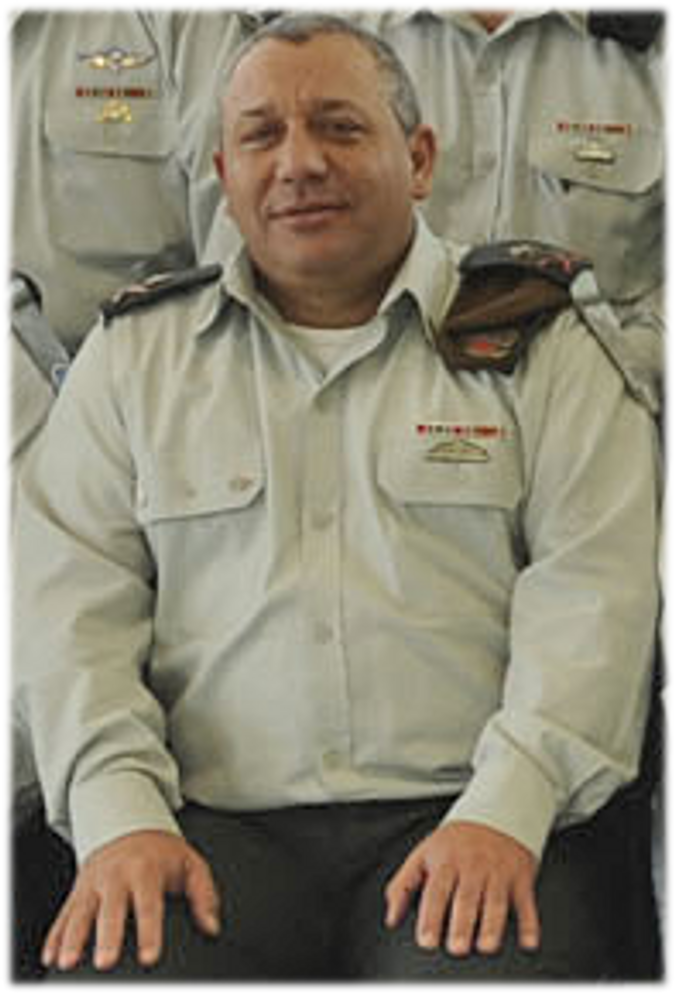 “Gadi Eisenkot is the right man in the right place at the right time,” Prime Minister Benjamin Netanyahu said at the start of the meeting.

“Gadi has been a soldier and a commander. He is a veteran commander and he can lead the IDF in the face of the major challenges that surround us,” he said.

Eisenkot will replace Lt.-Gen. Benny Gantz on Feb. 15 when his four-year term as IDF chief ends.

The deputy chief for the past four years, Eisenkot, 54, will be the IDF’s 21st chief.

In 2011, then-Defense Minister Ehud Barak wanted to nominate Eisenkot to the position, but Eisenkot deferred to Gantz, who had seniority.

Eisenkot began serving in the Golani Brigade in 1978, and became its commander in 1997.

Gadi Eisenkot Approved as Next IDF Chief of Staff