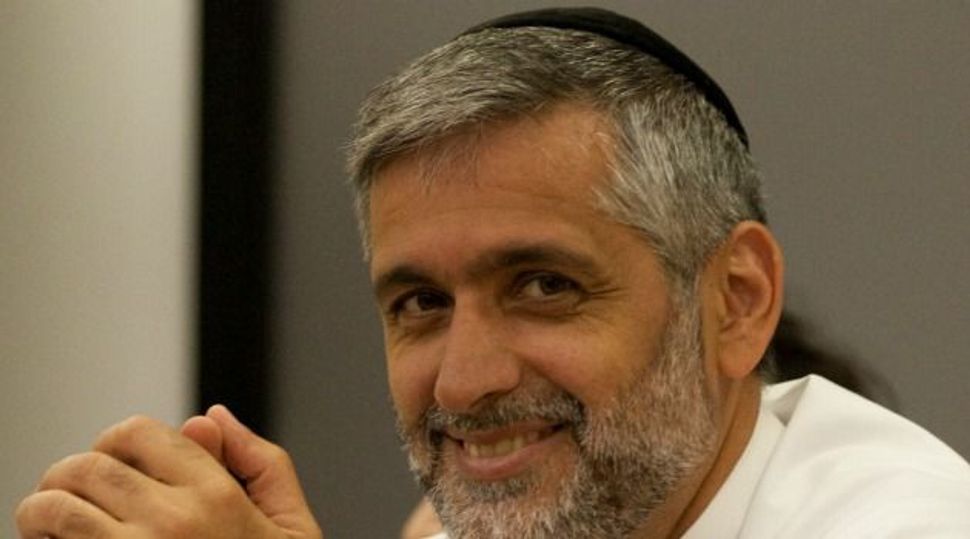 The new party is called Maran, the title used to refer to Rabbi Ovadia Yosef, the late spiritual leader of Shas, the Times of Israel reported.

Also, Yosef’s daughter, Adina Bar-Shalom, announced at a news conference with Deri that she would remain within the Shas movement, despite offers to run for Knesset with other parties, and form a women’s council within the party. The council is seen as a consolation prize for a group of haredi Orthodox women who demanded that the haredi Orthodox parties place a woman in a realistic spot on their party lists.

The party’s Council of Torah Sages ordered Deri to cancel a weekend meeting with Yishai during which the two planned to attempt a reconciliation.

Yishai and Deri have been at odds since the death last year of Yosef, and last week their arguments came to a head with Deri reportedly demanding a letter of resignation from Yishai that Deri could put into effect at any time if Yishai did not toe the line.

Yishai led the party for 14 years after Deri resigned due to a conviction for bribery. Deri was sentenced in 2000 to three years in prison and barred from public service in the political arena for seven years. Yosef said at the time that Yishai would take over as Shas leader until Deri’s return.

Deri, Yishai and Ariel Atias led the party during the 2012 elections after which Yosef named Deri party head.