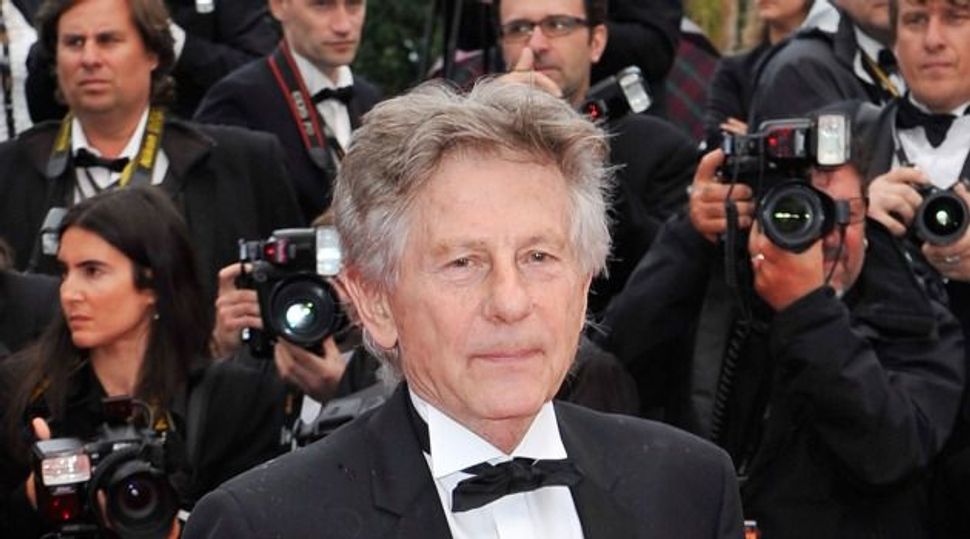 Lawyers for filmmaker Roman Polanski are seeking to have a case involving a 1977 charge of unlawful sex with a 13-year-old girl dismissed, U.S. newspapers reported on Tuesday.

Polanski’s lawyers are seeking a hearing to decide whether misconduct and a “false” extradition request sent by the U.S. Justice Department to the Polish government on Oct. 28 requires the case to be dismissed, the Los Angeles Times reported.

Polanski was charged in 1977 with raping a 13-year-old girl in Hollywood after plying her with champagne and drugs. He later pleaded guilty to having unlawful sex with a minor.

But the director fled the United States to his native France before sentencing, fearing the judge would impose more prison time than the 42 days he had spent behind bars for a psychiatric evaluation.

Polanski’s lawyers have fought for years to have the case thrown out on the grounds that Polanski was a victim of judicial and prosecutorial misconduct, issues the courts have ruled they cannot address unless he returns to California.

The 81-year-old directed such film classics as “Chinatown” and “Rosemary’s Baby.” In 2003, he won an Oscar for best director for the acclaimed Holocaust film “The Pianist.”

The latest motion covers among other things an October arrest attempt in Warsaw. Polish prosecutors interviewed Polanski in connection with a U.S. arrest warrant then let him go saying there were no grounds to hold him.

Monday’s motion says prosecutors, in omitting time Polanski served in prison in an extradition request, were trying to meet the criteria of a U.S.-Poland treaty, the Times reported.

Representatives for Polanski in Los Angeles and in France did not immediately respond to requests for comment, nor did the Los Angeles County District Attorney’s Office.