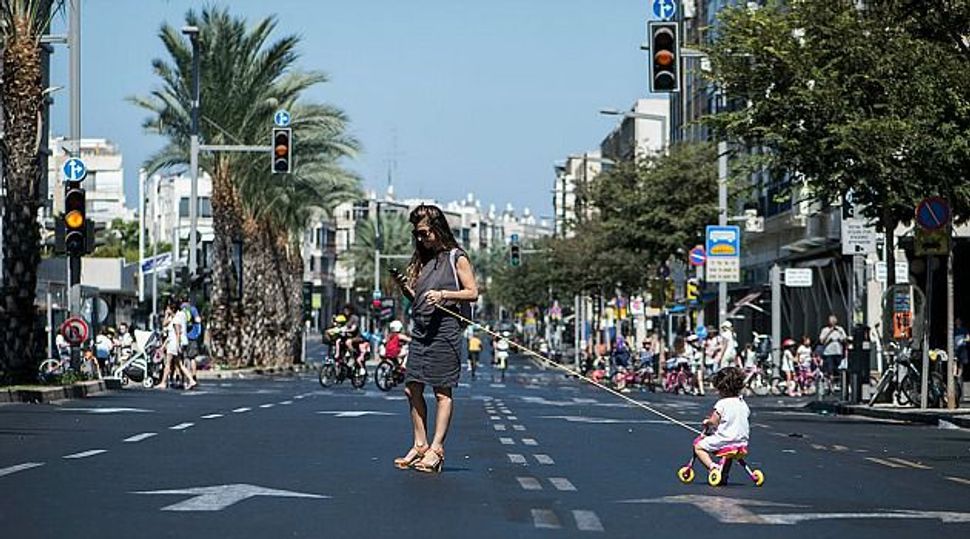 A poll shows the majority of Israelis believe there is a crisis in U.S. Israel relations and that the Netanyahu government has harmed the relationship.

A poll commissioned by J Street, the liberal U.S. Jewish Middle East policy group, and released Monday, found that 61.7 percent of respondents said “yes” when asked if there was a crisis in U.S.-Israel relations, while 22.8 percent said the relations were “stable and good.”

Netanyahu and President Obama were statistically tied when respondents were asked who was mainly responsible for the crisis. Nearly one quarter each chose Netanyahu and Obama, while 26.4 percent blamed “everyone equally.”

A majority of respondents, 61 percent, favored a two-state solution to the Israeli-Palestinian conflict, while 32.1 percent were opposed.

Additionally, a slight majority, 52 percent, favored settlement expansion while 39.5 percent were opposed. The poll, carried out Nov. 9-13 over the phone and the internet, reached 600 voting-age Israelis.

The questions were authored by pollster Dahlia Scheindlin with data collection by New Wave Media.