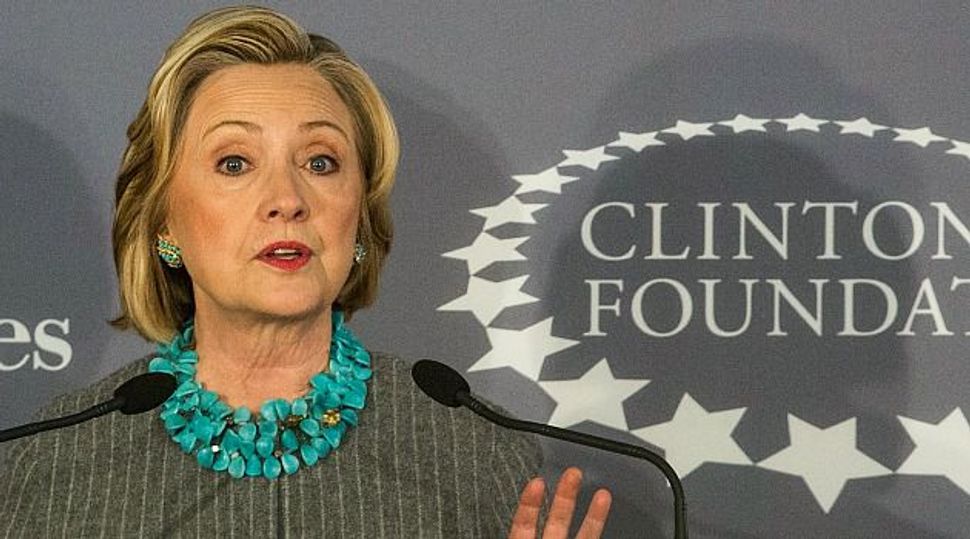 “Despite good intentions, our decades-long policy of isolation has only strengthened the Castro regime’s grip on power,” Clinton said in a statement. “As I have said, the best way to bring change to Cuba is to expose its people to the values, information and material comforts of the outside world.”

She added: “I support President Obama’s decision to change course on Cuba policy, while keeping the focus on our principal objective – supporting the aspirations of the Cuban people for freedom.”

Clinton also welcomed the release of American Alan Gross, 65, who had been imprisoned in Cuba for five years.

Noting that she had pushed for his release while secretary of state during Obama’s first term, Clinton said: It is great news that Alan is finally home with his family, where he belongs.”

Clinton is widely considered the front-runner for the Democratic presidential nomination in 2016 if she decides to run for the White House.