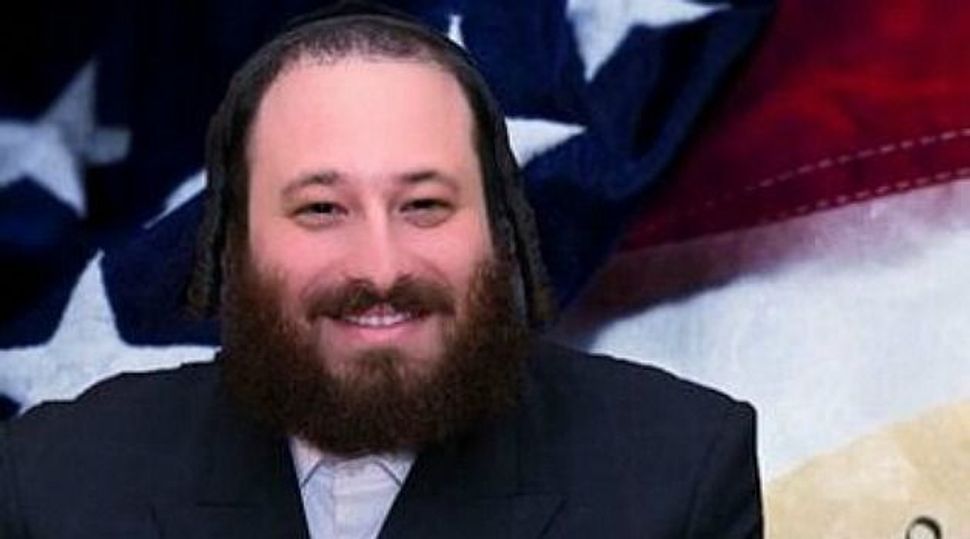 Federal authorities are investigating a threatening photo sent to a Hasidic lawmaker in suburban New York.

Aron Wieder, a Democrat who is majority leader of the Rockland County Legislature, received a photo last week in the mail showing his head pasted on the body of a person beheaded by the Islamic State jihadist group. The photo was labeled with Wieder’s name, Arabic writing and an ISIS flag in the background, The Associated Press reported.

The envelope had a return address in Monsey, N.Y., which is in Rockland County.

The Joint Terrorism Task Force, which works with the FBI, is investigating.

Rockland County Sheriff Louis Falco confirmed Friday to the Journal News that the threat is under federal investigation.

“We’re taking this very seriously as a threat and will be working with our partners in law enforcement and the FBI to try to track down who sent this,” he said.

Wieder said the photo was meant to intimidate and shock.

“If it’s someone who is sympathetic toward ISIS or someone who is hateful toward the Orthodox community is no matter,” he said. “It’s equally disgusting.”

Wieder, who was elected in 2011, is the county Legislature’s only Hasidic member. He lost a Democratic primary for the 98th State Assembly district in the fall.