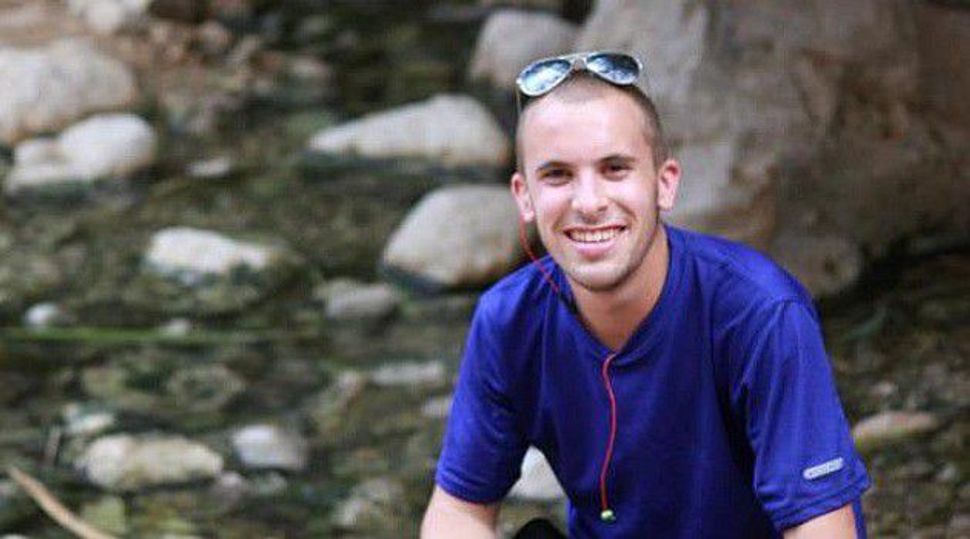 Image by courtesy of steinberg family

The sister of American-Israeli lone soldier Max Steinberg, who was killed during this summer’s Gaza operation, has moved to Israel.

Paige Steinberg, 21, is attending college in Israel at the Interdisciplinary Center Herzliya and living with roommates in the city, Ynet reported.

“I never planned on studying and living in Israel, but I wanted to be as close as possible to my brother,” she told Ynet. “I feel happy here, like I’m following in his footsteps.”

Paige Steinberg visited Israel for the first time in 2011 with Taglit-Birthright Israel; she and her brothers were on the same trip. At the end of the program her older brother, Max, decided he wanted to make his home in Israel.

Max Steinberg, 24, a southern California native, was killed in July by Hamas explosives while riding in an armored vehicle in Gaza with six other members of the Golani Brigade during Israel’s Operation Protective Edge. He was a sharpshooter in the elite brigade who had enlisted in the army several months after his first visit to Israel on Birthright.

Paige Steinberg returned to Israel for Max’s funeral with her parents, who came to Israel for the first time. An estimated 30,000 people attended the funeral at the Har Herzl military cemetery.

“During the ceremony, we felt the support of the people, and it was amazing,” Paige Steinberg told Ynet. “We realized that it was one of the biggest funerals ever held in Israel.

“My parents realized the extent of love the country had for Max and they were at peace with their decision to bury him in Israel. Had the disaster not occurred, I would have never been living here; the tragedy triggered the change in my life.”