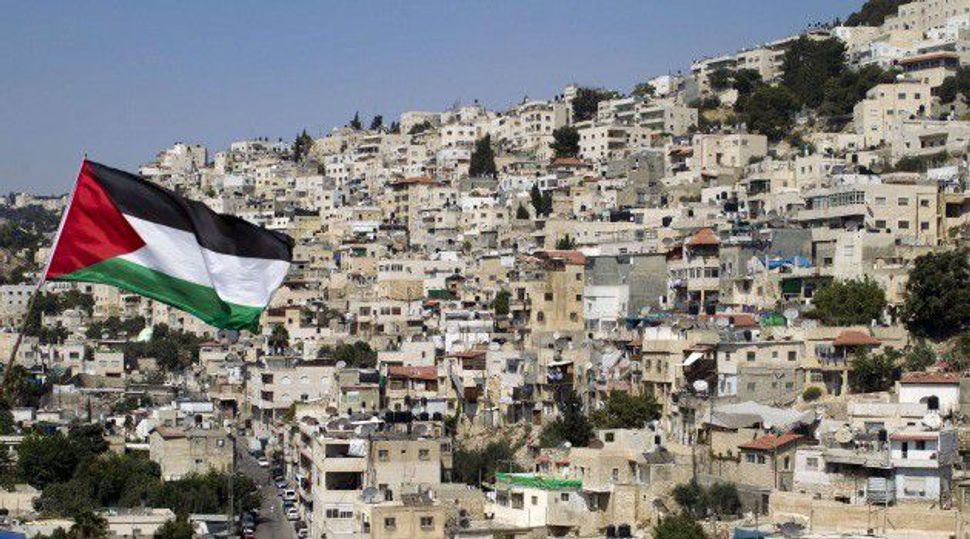 The approvals were issued on Wednesday for the neighborhoods of Ramot and Har Homa, though reports varied in the Israeli media on the number of units approved. The Times of Israel reported that 243 new units had been approved for Ramot along with amendments to previously approved projects for another 270 units in Ramot and Har Homa. The Jerusalem Post reported that 380 units had been approved, with 307 in Ramot and 73 in Har Homa.

The city of Jerusalem said in a statement that the permits did not reflect any policy changes, adding that we continue to build in all neighborhoods of the city according to a master for both Jews and Arabs.”

However, Jerusalem city councilor Pepe Alalu, a member of the opposition Meretz party, told the Times of Israel that officials were using the attention focused on Israel’s upcoming elections as a cover to move forward with expanded construction.

The municipality of Jerusalem had previously approved $12.7 million in improvements for Har Homa, including funds for roads, parks, sidewalks, and streetlights, according to the Jerusalem Post.