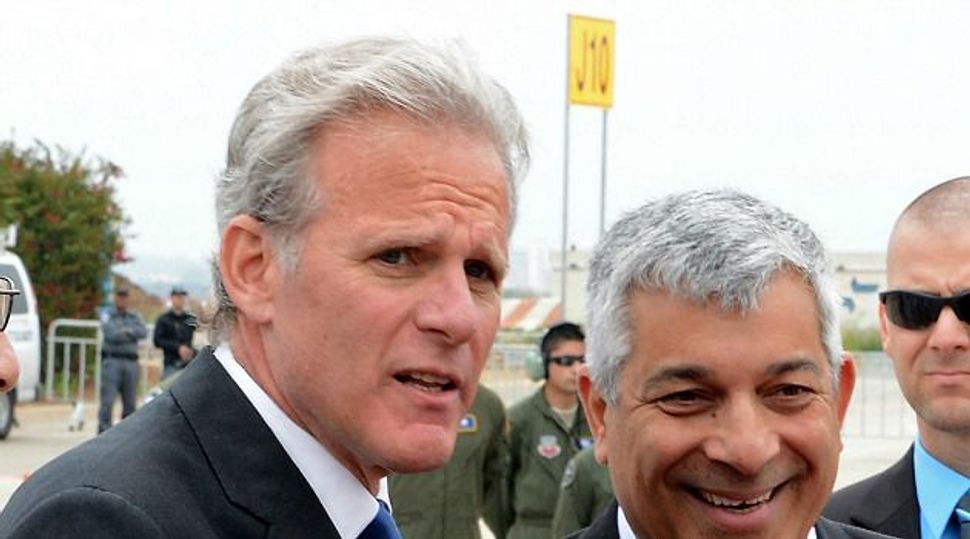 Michael Oren, the former Israeli envoy to the United States, will run in Israel’s upcoming elections.

“Michael Oren is the right person to handle this responsibility. He proved that, even when there are disagreements, he can maintain close ties. Michael is the best in his field,” Kahlon said Wednesday in Tel Aviv.

“Israel is at a critical junction,” Oren said. “I couldn’t look from the side and do nothing when Israel is under diplomatic attack.”

Oren, a resident of Jerusalem, earlier this year called for a unilateral Israeli withdrawal from the West Bank.

He resigned as Israeli ambassador to Washington in July 2013. He is now teaching at the Herzliya Interdisciplinary Center in Israel and writing a book on his four years as ambassador in Washington. He is the author of the award-winning book “Six Days of War: June 1967 and the Making of the Modern Middle East.”