Arab Countries Ban ‘Exodus’ for Being Too ‘Zionist’ 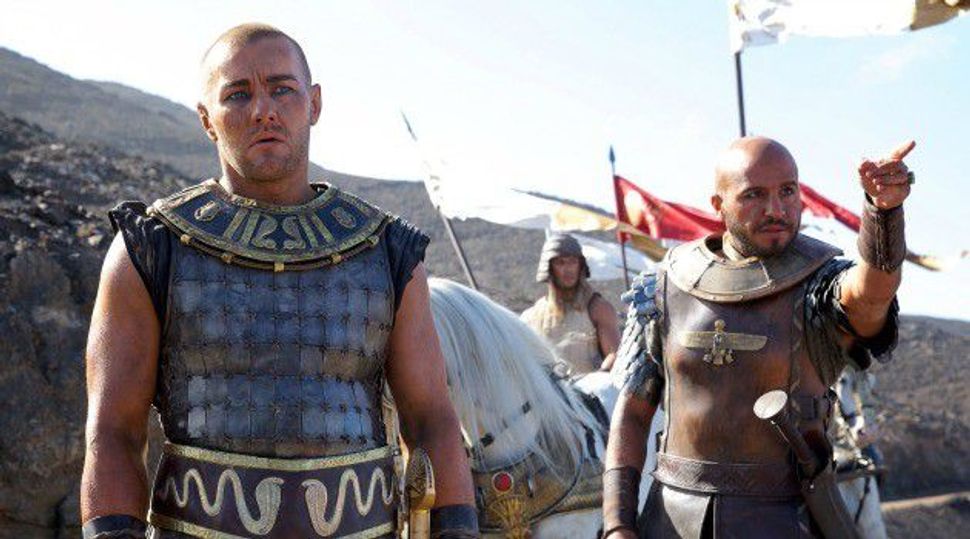 Several Arab countries banned the release of the film “Exodus: Gods and Kings.”

Egypt on Friday barred what its culture minister called a “Zionist film.”

“It gives a Zionist view of history and contains historical inaccuracies, and that’s why we have decided to ban it,” Gaber Asfour told the French news agency AFP.

The United Arab Emirates over the weekend also reportedly decided to bar the release of the film, claiming inaccuracies in the account of the biblical story.

“This movie is under our review and we found that there are many mistakes not only about Islam but other religions, too,” Juma Obeid Al Leem, the director of Media Content Tracking at the National Media Council in the UAE, told Gulf News. “So we will not release it in the UAE.”

Arab Countries Ban ‘Exodus’ for Being Too ‘Zionist’