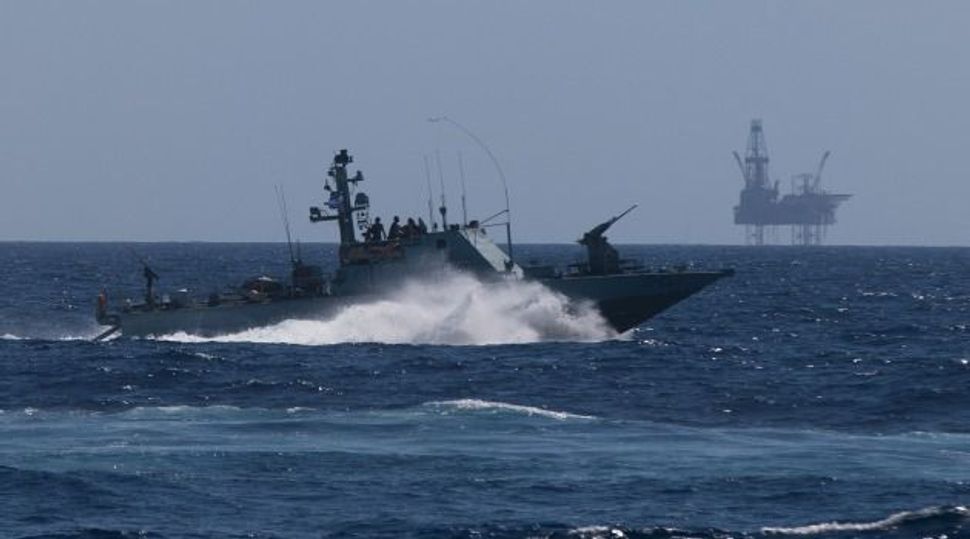 Jordan has suspended negotiations with Israel on a $15 billion deal to import natural gas.

The head of the Jordanian House of Representatives Energy Committee, Jamal Gamouh, told the Israeli business daily Globes that there can be no deal until it is clear who will own the Leviathan gas field, one of Israel’s largest gas reserves, from where the 45 billion cubic meters of gas to be sold over 15 years was to come.

A letter of intent on the deal was signed in September.

The recommendation said U.S. company Noble Energy and Israel’s Delek Group have a monopoly on natural gas production in Israel. It calls on the group to sell their shares in either the Leviathan or Tamar oil fields — or break up their partnership.