Netanyahu Vows To Save Israeli Soldiers from International Criminal Court 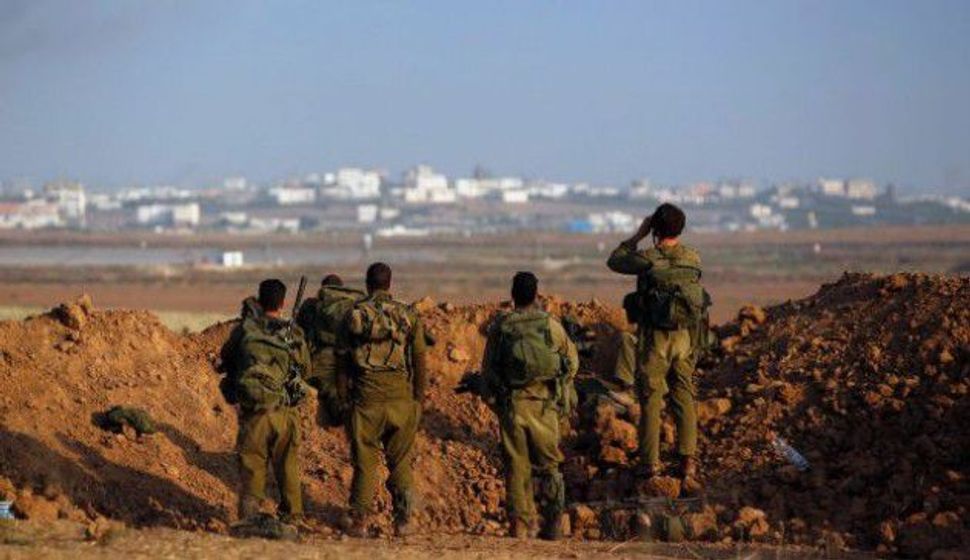 Israeli Prime Minister Benjamin Netanyahu said Israel “will not sit idly by” in the wake of Palestinian efforts to join the International Criminal Court.

“The Palestinian Authority has chosen confrontation with Israel,” Netanyahu said Sunday morning at the start of the weekly Cabinet meeting.

“We will not allow IDF soldiers and commanders to be hauled before the International Criminal Court in The Hague. It is the Palestinian Authority leaders – who have allied with the war criminals of Hamas – who must be called to account,” Netanyahu said.

He added that Israel will defend its soldiers with the same “strength and determination” with which they defend the state.

Netanyahu’s remarks came less than a day after Israel froze some $125 million in Palestinian tax revenue collected by Israel for the Palestinian Authority, in response to the PA’s request to join the International Criminal Court, or ICC, as well nearly 20 other international treaties and conventions.

The taxes were to have been transferred to the PA on Friday. They are used to pay public sector employees. It is not the first time that Israel has frozen PA tax revenue as a retaliatory measure.

Israel also is looking to take Abbas and other Palestinian officials to court to be tried for war crimes in the United States and other countries, according to reports citing unnamed Israeli officials.

Netanyahu Vows To Save Israeli Soldiers from International Criminal Court