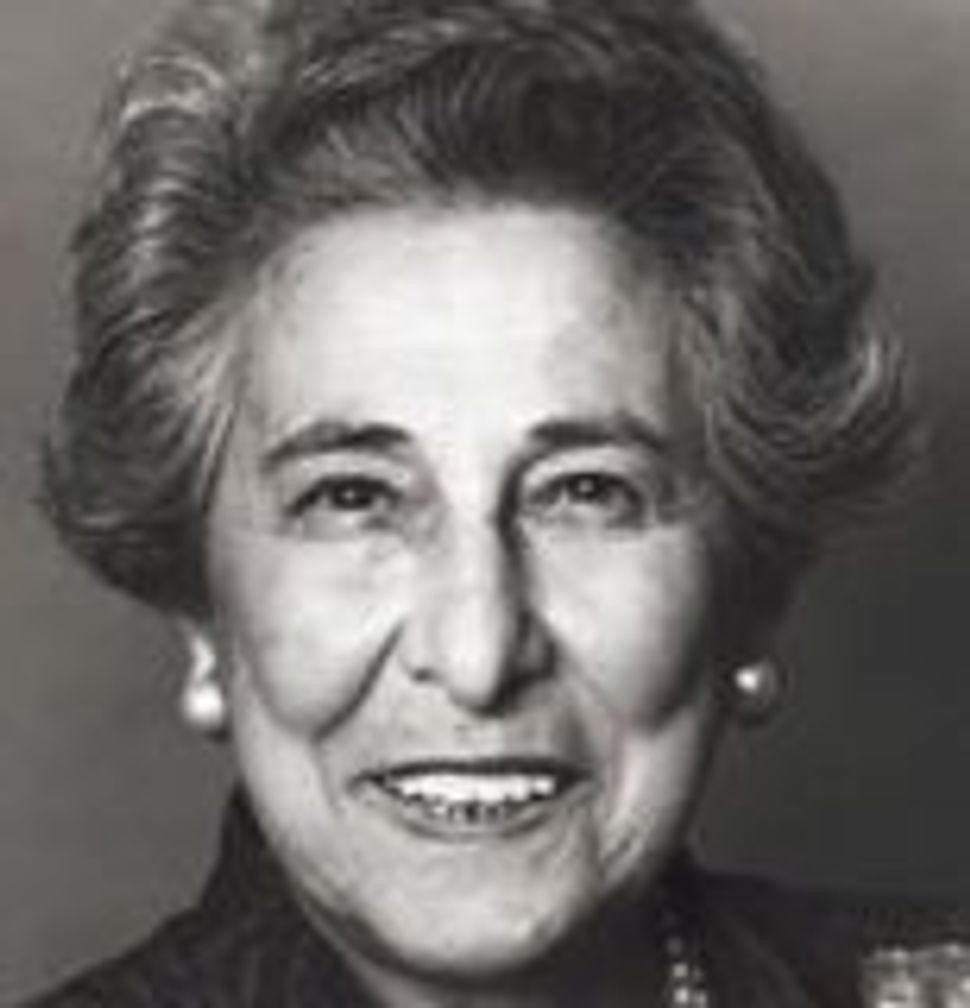 Ruth Popkin, who served as national president of Hadassah and the Jewish National Fund, has died.

Popkin died Friday at the age of 101.

Popkin also was a past member of the executive board of AIPAC, the cabinet of the American Zionist Movement, the board of directors of the United Israel Appeal and American Friends of Hebrew University. In 1987 she was the first woman elected as chair of the presidium and president of the World Zionist Congress.

The funeral is scheduled for Wednesday in New York.