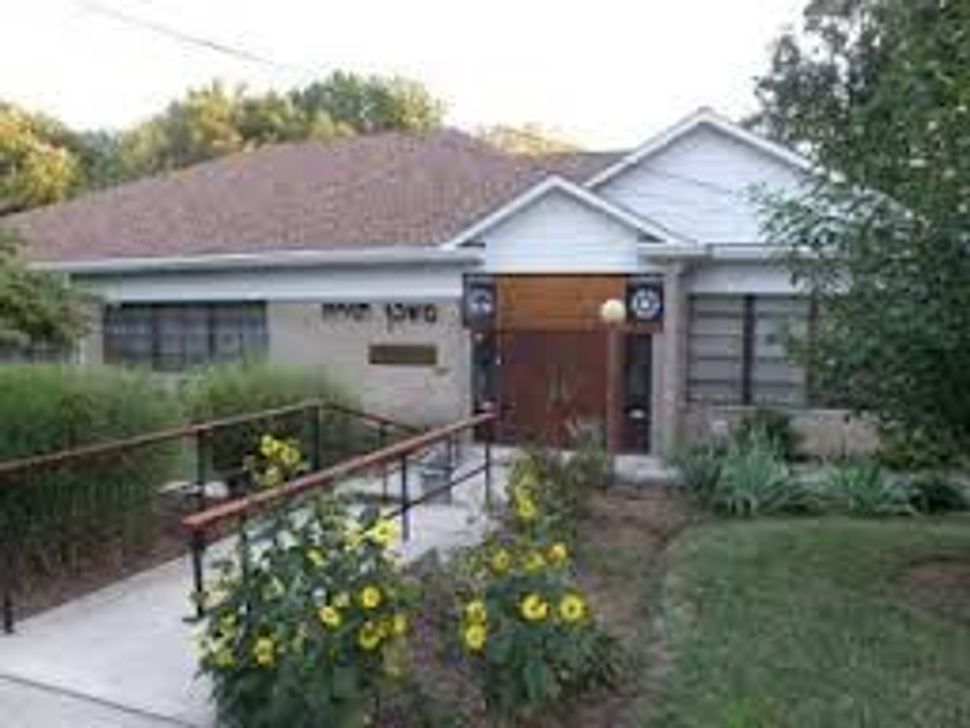 Two teenagers were shot outside a Maryland synagogue after attending a party there. 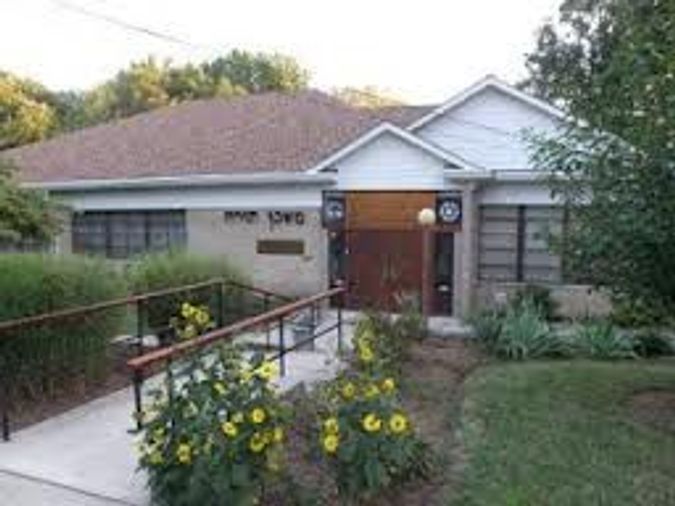 The 16- and 19-year-old males were at the Mishkan Torah Synagogue in Greenbelt on Saturday for an event billed as “the biggest party in Maryland,” according to the Washington Post. The synagogue had been rented for the party.

The teens’ injuries are not life threatening.

They told police that they had witnessed a fight when they were shot at about 11:30 p.m., but are not cooperating with police, according to the newspaper.

Police are searching for the gunman.

The synagogue said in a statement that no one affiliated with Mishkan Torah was involved in the incident, nor was anyone present at the time of the shooting.

The statement also said that the synagogue “wishes a speedy recovery to the victims of this horrendous event, and sends its best wishes to them and their families.”

“Mishkan Torah has now changed its policy permitting rental of its facilities to outside groups,” the synagogue said in its statement.