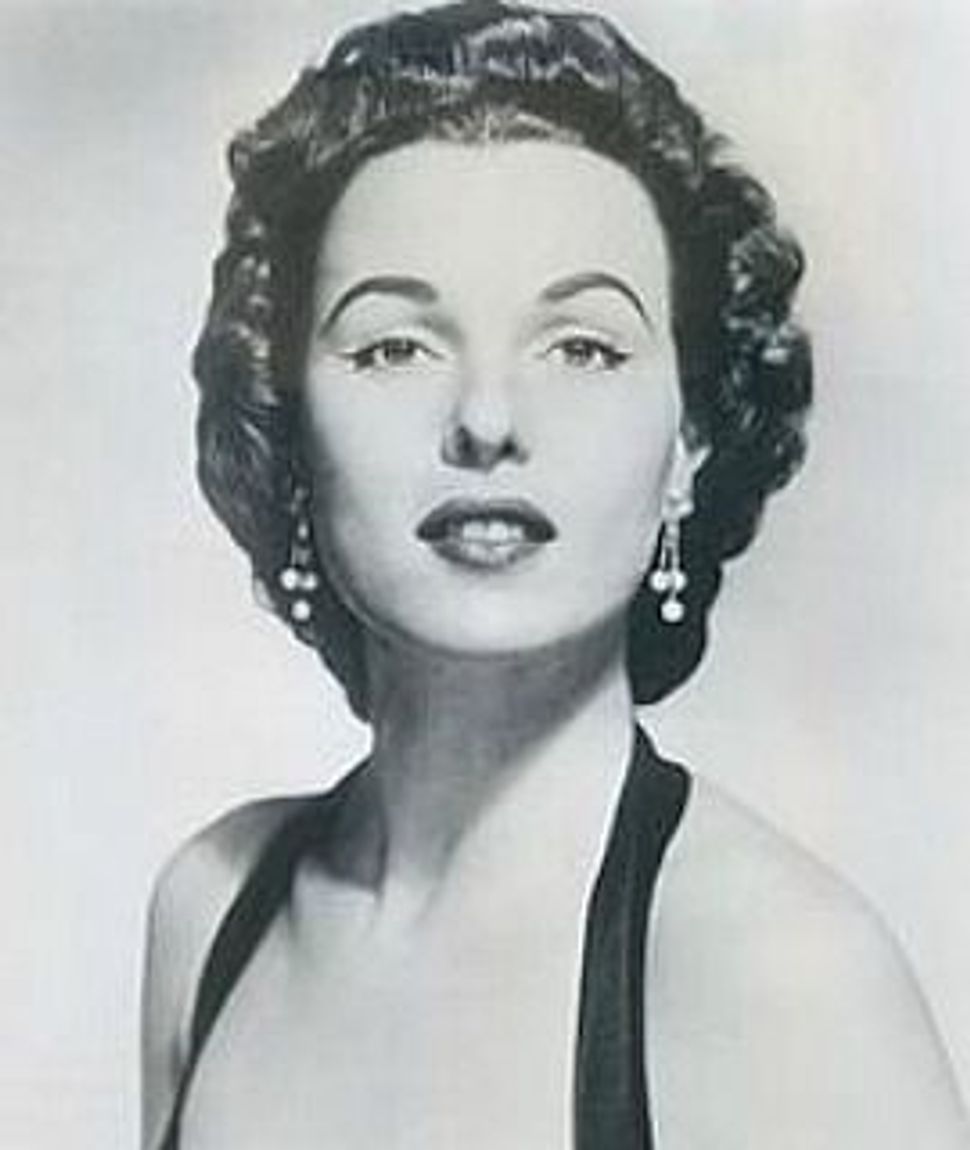 (Reuters) — Bess Myerson, 90, the first Jewish Miss America and a frequent companion of the late New York Mayor Ed Koch who later fell from grace in a city scandal, has died after a long battle with dementia. 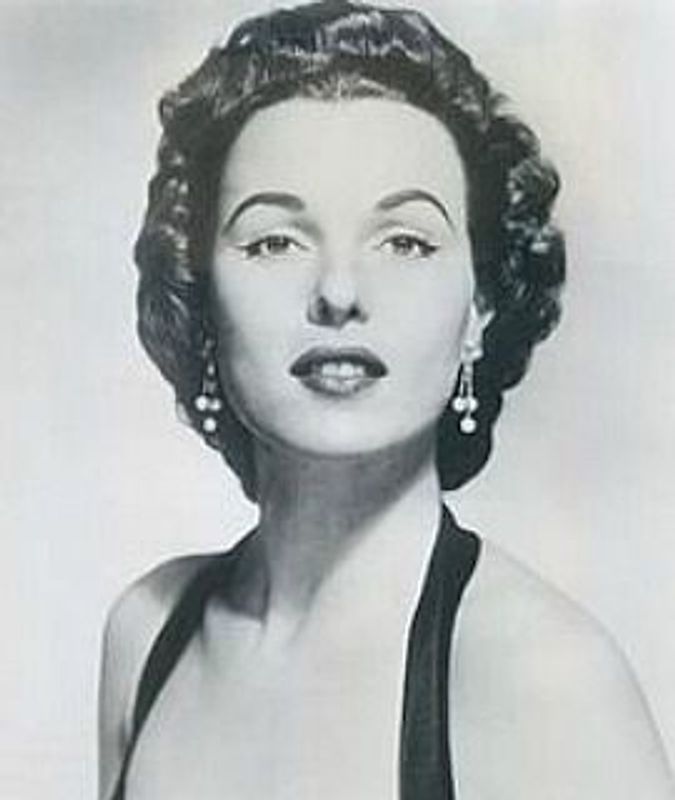 The Bronx-born Myerson, who served as Koch’s commissioner of cultural affairs and often appeared with him holding his hand, died on Dec. 14 at her Santa Monica, California, residence, Los Angeles County assistant chief coroner Ed Winter said on Monday.

His office did not have information on the cause of death.

The following year she married Allan Wayne, a Navy captain, and gave birth to her only child, Barbara, before the marriage broke up a decade later.

Myerson made an unsuccessful bid for a New York U.S. Senate seat in 1980 but lost the Democratic nomination to U.S. Representative Elizabeth Holtzman.

In the years afterward, Myerson became entangled in a scandal the tabloids called “The Bess Mess,” in which she was indicted in a bribery scandal involving her boyfriend, sewer contractor Carl Andrew Capasso, who was accused of bribing a judge by offering the jurist’s daughter a job in Myerson’s city department. Myerson was ultimately acquitted after resigning her city posts.

Amid the scandal, she also faced charges of shoplifting $44.07 worth of merchandise in a small town in Pennsylvania in 1988.